“The Curse Of The Mud Ball Kid” 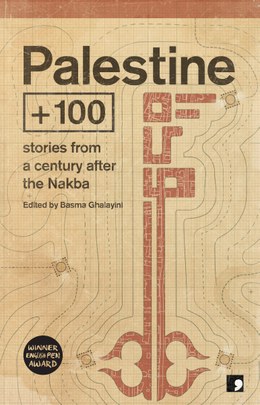 The following is a story excerpted from Palestine + 100: Stories From A Century After the Nakba edited by Basma Ghalayini. Palestine +100 is the first ever collection of Science-Fiction from Palestine, re-imagining the country 100 years after the Nakba catastrophe. Mazen Maarouf is a writer, poet, translator and journalist. His story "Boxes" was included in Beirut Noir published by Akashic Books USA. In 2014 he won the Literaturlana Poetry Prize.

From Palestine + 100: Stories From A Century After The Nakba edited by Basma Ghalayini. Used with the permission of the publisher, Comma Press. Copyright © 2019 by Mazen Maarouf. Translation copyright © 2019 by Jonathan Wright. 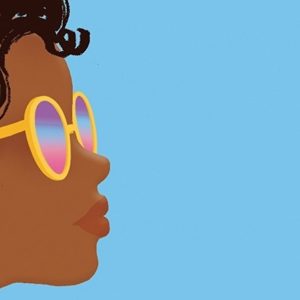 Thank God for the Sex I Found in My Mother's Romance Novels My mom handed me the book without instructions. She was a children’s librarian, and was always handing me books. This one was different...
© LitHub
Back to top