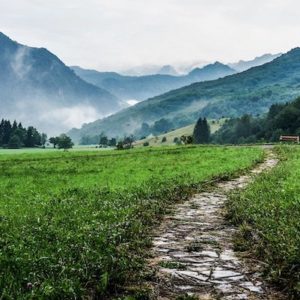 When I was about fourteen, I wanted to learn to type, so I got hold of a typing manual that explained where to position your...
© LitHub
Back to top