TODAY: In 1867, John Galsworthy, author of The Forsyte Saga, is born.

Also on Lit Hub: On Reading Women, Madhuri Vijay on the outsider’s perspective of the Kashmir conflict • Juliet Escoria talks to Brad Listi about non-redemptive memoir on Otherppl • The sagas of Iceland are the backbone of Nordic literature • Booksellers recommend their favorite books in translation • Read a story by Jim Fairhall from the Spring 2019 issue of Consequence.

Lyz Lenz: Finding a Creation Myth of One’s Own

Pour one out for Pacific Standard and its final book recommendations. 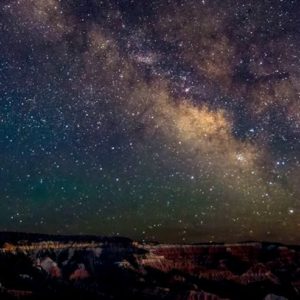 Lyz Lenz: Finding a Creation Myth of One’s Own

The year I ended my marriage, I took my two small children on a 1,148.3 mile road trip from Iowa to Utah to find total darkness. I’d...
© LitHub
Back to top