Also on Lit Hub: Underfunding and overcrowding our national parks is a dangerous combination • How did England get its bizarro street names? • Read a story by Chan Chi Wa (trans. by Audrey Heijns) from the anthology
That We May Live.

The OED is adding 12 new coronavirus-related entrants, including "elbow bump" and "infodemic." 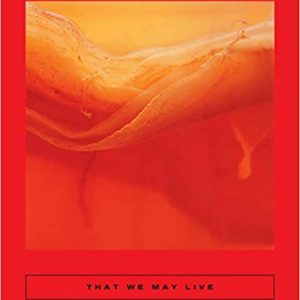 After the elephant vanished, my life fell into chaos. Strange things happened during that extremely dry summer. It was the kind...
© LitHub
Back to top