TODAY: In 1770, William Wordsworth, a founder of English Romanticism, is born. 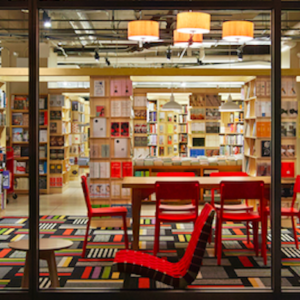 In the rupture of the pandemic, many businesses and institutions have been compelled to examine their work from new angles,...
© LitHub
Back to top