TODAY: In 2006, Jane Jacobs, journalist, author of The Death and Life of Great American Cities (1961), and activist best known for her influence on urban studies, dies. 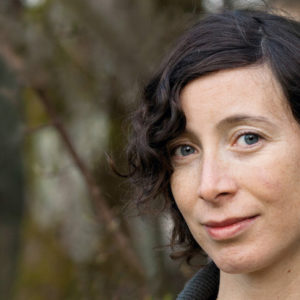 Ayelet Gundar-Goshen, born in Israel in 1982, holds an MA in Clinical Psychology from Tel Aviv University and has written...
© LitHub
Back to top