Salvation Under a Midnight Sun 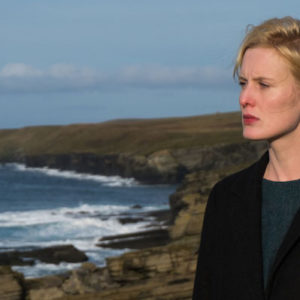 Salvation Under a Midnight Sun

Amy Liptrot stayed up late last night trying to catch feral raccoons in Berlin. She didn’t manage to see any and around...
© LitHub
Back to top