Blake Bailey has been dropped by his agency following sexual abuse allegations. 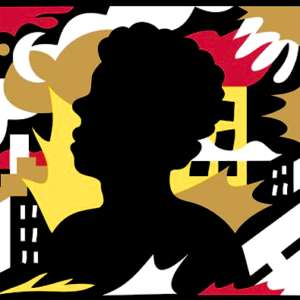 As we all waited for the final outcome in a trial to convict or release an officer of the state for the slow and deliberate...
© LitHub
Back to top