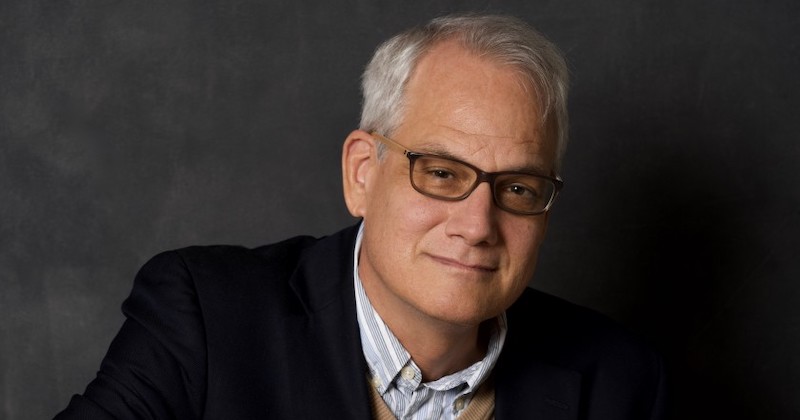 Blake Bailey has been dropped by his agency following sexual abuse allegations.

According to the Los Angeles Times, Blake Bailey, author of a new and much-discussed biography of Philip Roth, has been dropped by his agency, the Story Factory, after allegations of “grooming and manipulation” along with other sexual misconduct. The allegations were initially made in the comments of a blog post by Ed Champion about misogyny in Bailey’s writing. (Champion himself also has a history of alleged misogyny and threatening behavior.) Bailey denies the allegations.

“These scurrilous charges are anonymous, they report second-hand allegations from unnamed accusers, and they cannot be taken seriously,” said Bailey’s attorney Billy Gibbens, in a statement. “We are baffled that the Story Factory would have acted on such unreliable, demonstrably false information without bothering to consult Mr. Bailey, and we are considering all of Mr. Bailey’s legal options related to these defamatory comments.”

One of the commenters on the blog post, Jessie Wightkin Gelini, a former student of Bailey’s at Lusher Middle School in New Orleans, told the LA Times that “talk about Bailey had been brewing in a private Facebook group,” and confirmed that she had “witnessed Bailey ‘grooming’ her and other girls, in behavior allegedly including serenading his ‘class pets,’ giving them cutesy nicknames, getting too close to them and touching them.”

“These stories have been whispered about for decades or shared over a glass of wine by former students, who all thought they were the only ones,” wrote another student, Eve Peyton, in a letter accessed by the Times. “His behavior was something of an open secret, and it absolutely followed a pattern and was textbook grooming, but no one ever said anything, Even those of us hurt by him still loved him on some level. He was supposed to be our mentor. In many ways, he was. And then he used our trust in him against us in the cruelest and most intimate way possible.”

A Times Picayune/New Orleans Advocate story, written by Ramon Antonio Vargas, reports more details shared with the paper by Bailey’s former students, including Peyton, who has accused Bailey not just of misconduct but of rape—years after her tenure as his student, when she was 22. Champion also interviewed several of the women, and wrote a follow-up piece about their experiences. “The pattern that Vargas and I have established from the allegations of these brave women is clear:,” Champion writes. “Find a vulnerable young girl, befriend her, stay in touch with her over the years, wait until she turns eighteen, and then invite her for drinks and try to bed her.”

“Whatever the rumor mill says, I had sex with no minors or students who were my students at the time,” Bailey reportedly wrote in an email to one of the women interviewed by Vargas, who asked to remain anonymous. “My behavior was deplorable, but I did nothing illegal.” A spokesperson for Lusher said he had not been the subject of any complaints during the nine years he taught at the school.

“Bailey . . . systematically groomed 12- and 13-year-olds,” another student commented on Champion’s blog. (She later deleted the comment and asked the Times Picayune not to identify her). “We cannot deny that he waited until we were no longer his students to cajole, coerce and rape us, and we also cannot deny the deep and lasting betrayal of trust that his actions ignited.”

Update [April 21, 1:15]: W.W. Norton, Bailey’s publisher, has decided to pause its distribution and promotion of Philip Roth: The Biography in light of these allegations. The book was originally published just over two weeks ago, on April 6. “These allegations are serious,” Norton said in a statement to the AP. “In light of them, we have decided to pause the shipping and promotion of Philip Roth: The Biography pending any further information that may emerge.”