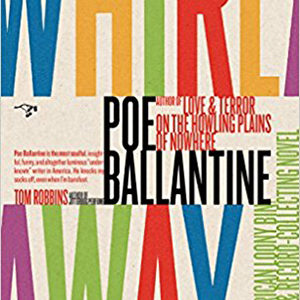 Railroaded by Luminescence As an illustration of what I was up against at Napa State Hospital, what they used to call an asylum...
© LitHub
Back to top