TODAY: In 1894, Kate Chopin writes “The Story of an Hour,” which is published in the December 6 issue of Vogue as “The Dream of an Hour.”

Also on Lit Hub: Kendra Allen looks back at her parents’ divorce • Experimenting with narrative at the Aspen Words Literary Prize • On Otherppl, T Kira Madden on writing her famous father without mentioning his name • Jennifer Acker talks lions, deserts, and food on the New Books Network • Read a story from Michael Carroll’s collection Stella Maris 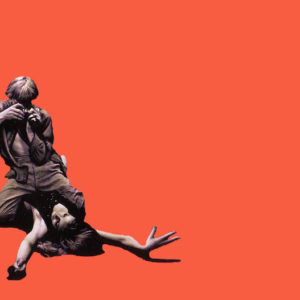 One of the great things about writing (and reading) is that it allows me to briefly become someone who, in real life, I will...
© LitHub
Back to top