TODAY: In 1906, after the San Francisco earthquake destroys the new building for Stanford University Library, many of the city’s leading poets and writers retreat to join the arts colony at Carmel-by-the-Sea.

Also on Lit Hub: On Fiction/Non/Fiction, Emily Raboteau and Omar El Akkad discuss telling the stories of climate change • Culture, Too: the conference bringing critics of color together • Rachel Barenbaum and Christopher Castellani in conversation • Read from Pierre Jarawan’s debut novel, The Storyteller

On Oliver Sacks' Obsession With Weightlifting

How to Spend a Literary Long
Weekend in Asheville 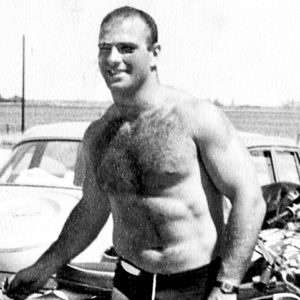 On Oliver Sacks' Obsession With Weightlifting

When a writer talks about the sport they play, you can see something of how their mind works in how they have chosen to use their...
© LitHub
Back to top