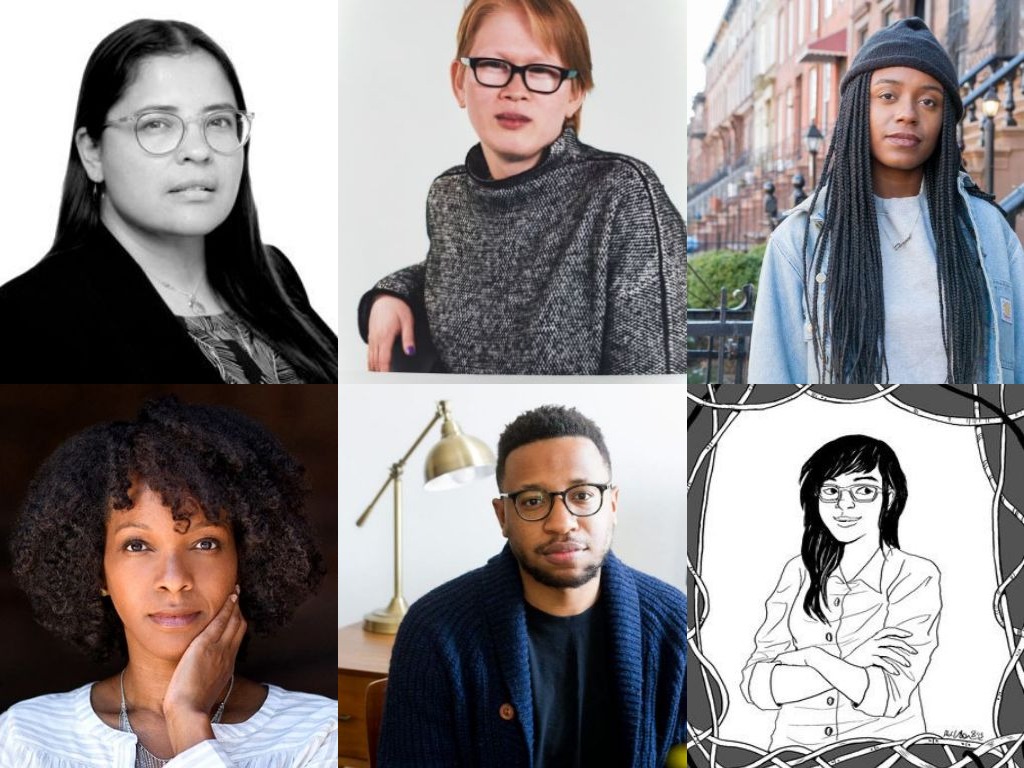 The conference bringing critics of color together: Jack Jones’ Culture, Too

If you don’t know about Jack Jones Literary Arts, founded by Kima Jones in 2015, you’ll probably at least recognize some of its clientele: Naomi Jackson, Tyehimba Jess, Angie Thomas, Tananarive Due, and Donald Quist, among others.

Through personalized publicity campaigns and annual retreats, Jack Jones has proudly championed women writers of color—a demographic that makes up about 98 percent of their client roster, according to the company’s website.

On Monday, Jack Jones announced its newest initiative: Culture, Too, a week-long conference for writers of color that will host its inaugural session in Savannah, Georgia this July. In addition to attending panels, talks and networking opportunities, participants will workshop essays in one of five fields, each with its own ambassador: food, race, pop culture, gender and sexuality, and fine arts.

The conference isn’t intended to “discover” critics of color—that they abound is clear to anyone who opens their eyes. There is a need for sustained mentoring, though, Jones said, and it is often writers of color who are shortchanged.

The first class of Culture, Too ambassadors represents a handful of the critics Jones follows regularly. Vinson Cunningham and Doreen St. Félix, both staff writers at The New Yorker and Jones’s friends, are this year’s Director of Programming and Popular Culture Ambassador, respectively.

Imani Perry, a professor at Princeton University and author of Looking for Lorraine: The Radiant and Radical Life of Lorraine Hansberry, is the Fine Arts Ambassador; the Race Ambassador is Aura Bogado, an investigative reporter covering immigration for Reveal; Meredith Talusan, a journalist and memoirist who attended the first Jack Jones writing retreat in 2017, returns as the Gender and Sexuality Ambassador; and Soleil Ho, restaurant critic for the San Francisco Chronicle, rounds the group out as the Food Ambassador.

Cunningham hadn’t heard of anything like Culture, Too, and was predisposed to do just about anything Kima Jones asked of him. An opportunity to help facilitate the conference was an easy sell. “There’s a superabundance, it seems to me, of material in the world that needs an eye to pass over it, to analyze, to turn it into narrative, to turn it over in our hands before it sort of just goes along undigested,” Cunningham said.

In her own field, Ho, who joined the Chronicle earlier this year, has seen the face of food criticism transform.

“The food critics have become more racially diverse,” she said, “although women and queer people have been part of the food criticism world for a long time.”

Ho sees Culture, Too as an opportunity for critics to reconsider why they joined the profession in the first place. “Thinking about what your values are and what your ethics are is such an important part of criticism,” she said. “What do I value and how do I enact that on the world in a way that is generative and positive?”

As one of the first women to attend the Jack Jones summer retreat, Gender and Sexuality Ambassador Meredith Talusan saw early on how adept the organization was at fostering communities created by and for writers of color.

“I do feel like we are living at a time when, increasingly, centers of culture—meaning white middle- to upper-class, cis, straight perspectives—are no longer the center of cultural conversations,” Talusan said.

Seeing other writers she admired speak vulnerably about their own experiences in publishing and media felt more gratifying in-person, Talusan said. “Anything can happen. People who we consider to be successful writers, and are successful writers, start off as people. They’re people first.”

Culture, Too will take place from Monday, July 22nd to Saturday, July 27th, 2019 at the Kimpton Brice Hotel in Savannah, GA, and is open exclusively to cultural critics of color. For additional information about the conference, including details on eligibility and application requirements, please visit Jack Jones Literary Arts.