Also on Lit Hub: On part two of Reading Women‘s Ramadan Episode, Kendra Winchester and Sumaiyya Naseem talk Laila Lalami and Tahereh Mafi • Lori Gottlieb talks experiencing therapy as a therapist on Otherppl • Ahead of their time: a reading list of nonconformist women • What are we saying when we call an algorithm “creative”? • Read from André Alexis’ new novel, Days by Moonlight 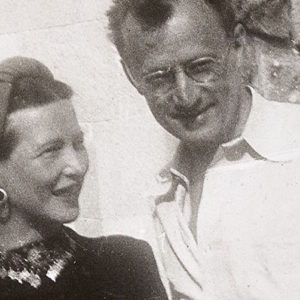 (February 21–September 23, 1947) Nelson Algren boarded the El on a Friday evening and rode it toward the Loop—beneath...
© LitHub
Back to top