William T. Vollmann: What If the Leftwing Hoaxers Are Right? 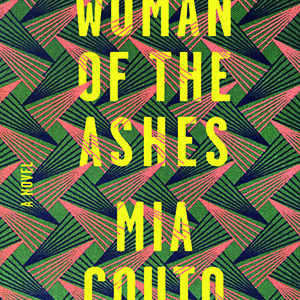 Unearthed Stars Mother says: Life is made like string. We need to braid it until we can no longer distinguish its threads...
© LitHub
Back to top