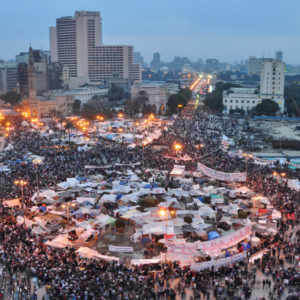 You Have Not Yet Been Defeated, a collection from Alaa Abd el-Fattah published this year by Seven Stories Press, is living...
© LitHub
Back to top