TODAY: In 1819, London’s The New Monthly Magazine publishes John Polidori’s Gothic fiction The Vampyre, the first significant piece of prose vampire literature in English, and attributes it to Lord Byron, who partly inspired it.

Also on Lit Hub: On the underusing Larry Doby and what baseball owes Jackie Robinson • Inside the long friendship of James Merrill and Elizabeth Bishop • Read from Kamel Daoud’s newly translated novel Zabor, or the Psalms (trans. Emma Ramadan)

Patti Smith has a Substack now. 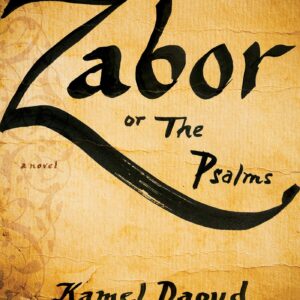 In the summer, I like to sleep almost the entire day, relishing the excess like a drug. Ditch the sun, the village, its customs,...
© LitHub
Back to top