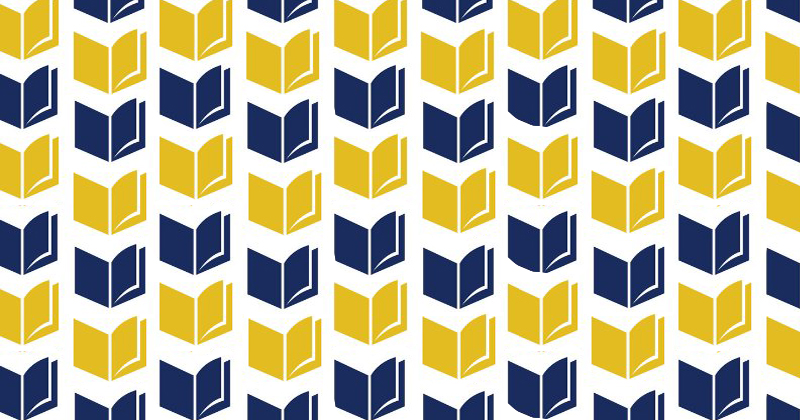 On this, the Nicest Year of the Awards 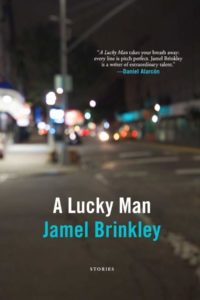 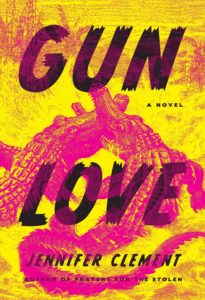 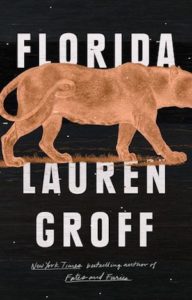 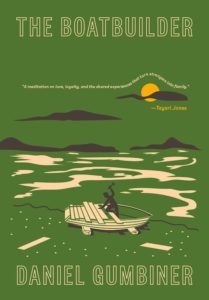 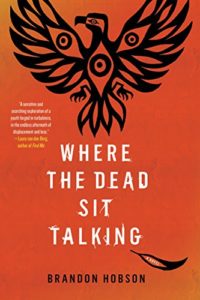 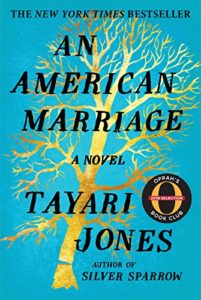 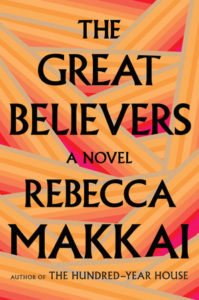 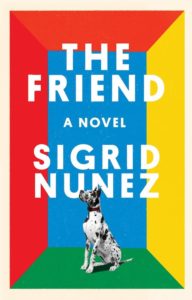 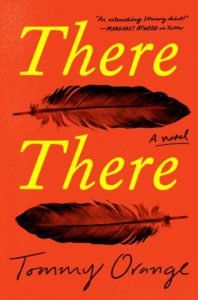 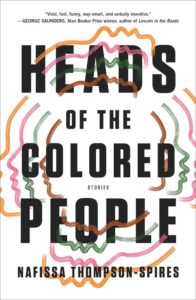 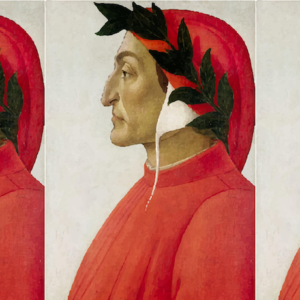 Leah Dieterich on how writing ad copy about a stoned puppet shaped her voice as a memoirist. Yes, a stoned puppet. | Lit...
© LitHub
Back to top
Loading Comments...