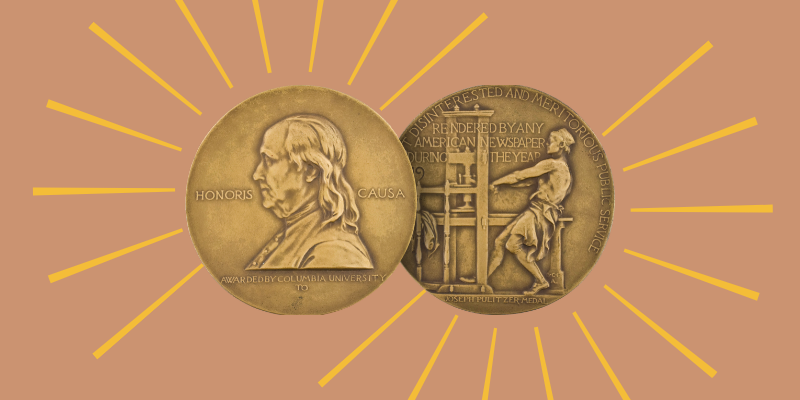 Here are the winners of this year’s Pulitzer Prize.

The winners and nominated finalists of the 105th Pulitzer Prizes were announced today via remote video stream. The winners each take home $15,000 dollars and serious bragging rights, not to mention an instant ticket into a very illustrious club. Due to the unusual nature of the year, the Pulitzer committee expanded the rules to allow virtual presentations and postponed productions.

This fall, the 2020 and 2019 winners will be honored jointly in a ceremony at Columbia University.

The full list of winners and nominated finalists from the arts & letters categories are below. Head here to check out all the winners and finalists.

Finalists:
Eric Cervini, The Deviant’s War: The Homosexual vs. the United States of America
Megan Kate Nelson, The Three-Cornered War: The Union, the Confederacy, and Native Peoples in the Fight for the West

Finalists:
Mei-mei Berssenbrugge, A Treatise on Stars
Carolyn Forché, In the Lateness of the World

Finalists:
Daniel Mason, A Registry of My Passage upon the Earth
Percival Everett, Telephone