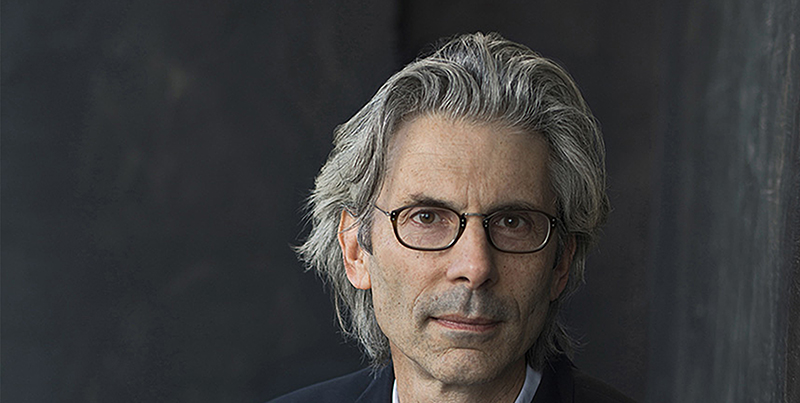 Dr. Mark Epstein on the Zen of Therapy

How can traditional psychotherapy, with its emphasis on the self, work with Zen practices like meditation, with their de-emphasizing of the ego, to make us feel better? In this episode of Book Dreams, Dr. Mark Epstein—psychiatrist, Zen practitioner, and author of The Zen of Therapy: Uncovering a Hidden Kindness in Life—joins hosts Julie Sternberg and Eve Yohalem to talk about ways in which Buddhist thought and Western psychotherapy can work in tandem. Their conversation ranges from the Dalai Lama’s surprising insistence on the significance of self; to the benefits and limitations of a Zen approach in times of political turmoil; to the tension between a desire to make our mark, on the one hand, and our inconsequentiality in the scope of the universe, on the other. Dr. Epstein also explains to Julie why “the self is just a construct” is maybe not the most helpful advice for teenage children during stressful moments.

Julie Sternberg: In an interview with Dan Harris on the Ten Percent Happier podcast, you said that you wrote this book in part because you’re now in your middle to late 60s, you’re going to disappear. You said no one will ever know what you’re doing in your therapy sessions exactly. And I think the exact quote is, “There was an ego thing in the initial writing,” you said. I had a similar motivation when I became a children’s book writer in my 30s. I knew I was gonna disappear and I wanted to create something that outlasted me.

At the same time, though, you’ve described meditation retreats this way to your mother: “Something happens there, you get beyond yourself, you see all your usual thoughts and preoccupations, but they come and go. And sometimes you touch places you didn’t know were there. And that gives you a sense of being part of something greater, of something that might not die when the body dies.” If we’re part of something bigger that might not die when our bodies do, then why can’t we let go of our drive to leave a mark? It’s so frustrating.

Mark Epstein: Well, um, I think the drive to leave a mark is completely human and doesn’t have to be judged. We’re all doing our individual work and the artists among us, you know, need to make art and the therapists need to do therapy, and the book writers need to write books. And that’s culture, you know, that’s the making of culture. That doesn’t mean that we still don’t all have to face the fact that we’re going to get age spots or that we’re gonna get old or that we’re going to get sick, or that we’re going to die. Each of those experiences necessitates some kind of letting go, which doesn’t come naturally. It depends, you know. In some way, it does come naturally but we’re divorced from that, naturalness. Or in another way, it doesn’t come naturally because we’re all embodied individual humans, trying our best to hang on to ourselves and our lives. But the Buddhist teaching is definitely that it’s possible. Maybe it even feels better to learn to let go.

Dr. Mark Epstein is a psychiatrist in private practice in New York City and a Clinical Assistant Professor in the Postdoctoral Program in Psychotherapy and Psychoanalysis at New York University. He is also the author of a number of books about the interface of Buddhism and psychotherapy, including Advice Not Given, The Trauma of Everyday Life, Thoughts Without a Thinker, Going to Pieces Without Falling Apart, and The Zen of Therapy: Uncovering a Hidden Kindness in Life. 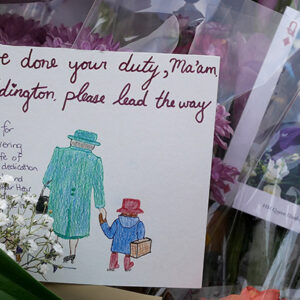 In this episode of Just the Right Book with Roxanne Coady, she is joined by Tina Brown to discuss her new book, The Palace...
© LitHub
Back to top