TODAY: In 1892, the first collection of The Adventures of Sherlock Holmes is published; here is author Arthur Conan Doyle (far left) with his family and Harry Houdini (center). 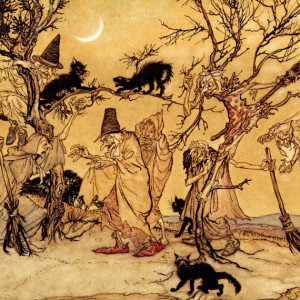 It is an excellent time to be a reader of nonfiction. This year has brought more stunning examples of the form: Margo Jefferson,...
© LitHub
Back to top