TODAY: In 1954, the first public demonstration of a machine translation system – the Georgetown-IBM experiment – is held in New York at the head office of IBM.

The Murakami effect: On the homogenizing dangers of easily translated literature · Why every aspiring writer should go see Paterson · A Sherlock Holmes expert on BBC’s Sherlock and the perils of reinvention · A bookseller’s log of notable customers, with illustrations · On the many bad moms of Charles Dickens · Why all of Simon & Schuster shouldn’t suffer for its dubious book deal · Can science fiction save the earth from climate change? · Letters from an invented writer: “James Tiptree, Jr.” writes to Joanna Russ · Emily Fridlund selects 11 classics of the new Gothic canon ·  How to build a powerful community of brown female voices
Lit Hub Daily
Share: 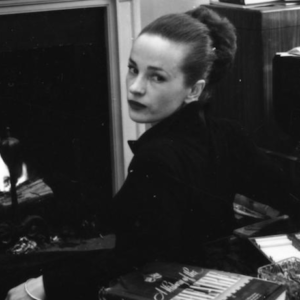 Would Hollywood even exist without books? Your essential literary guide to this Sunday’s Golden Globes. | Literary...
© LitHub
Back to top