TODAY: In 1856, Ivan Franko, author of the first detective novels and modern poetry in the Ukrainian language, is born.

Gretzky to Wittgenstein to Nabokov... He Scores! 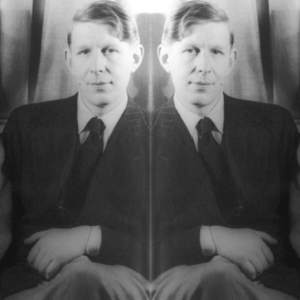 How a self-published writer of gay erotica beat sci-fi bad guys Sad Puppies at their own game. | Literary Hub Jacqueline...
© LitHub
Back to top