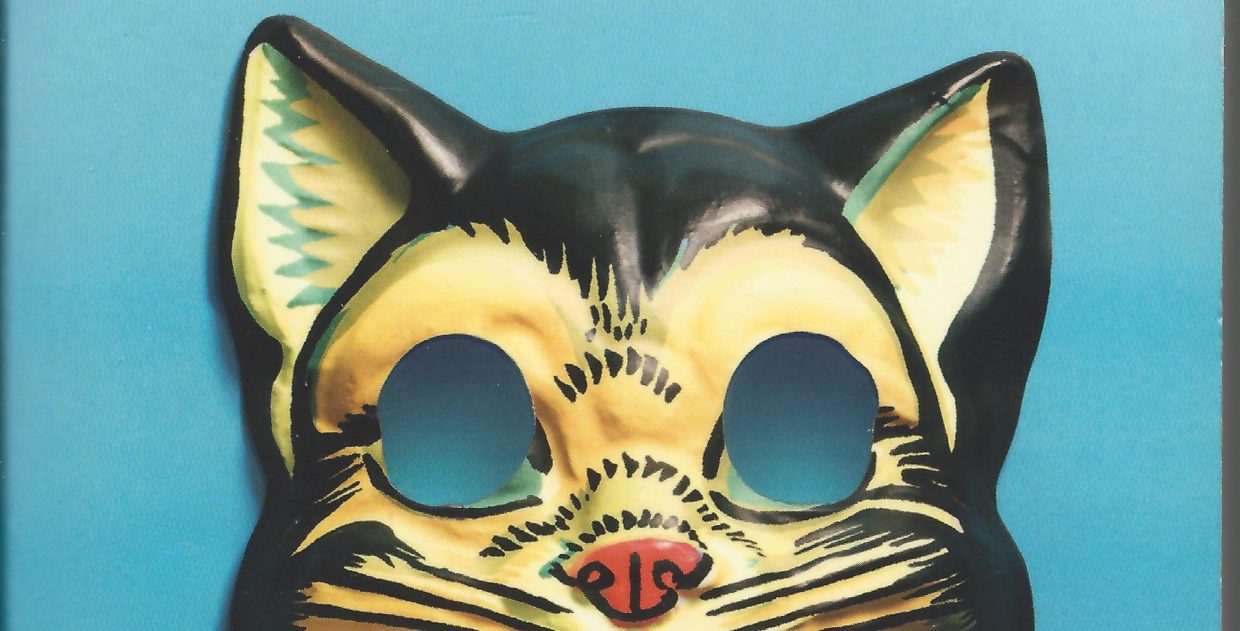 Baz Luhrmann is adapting The Master and Margarita for the big screen.

Almost three years ago, we reported that Mikhail Bulgakov’s masterpiece The Master and Margarita (a book we might love slightly too much) was being developed into a feature film by Svetlana Migunova-Dali and Grace Loh. Now Deadline reports that Baz Luhrmann is on board as a producer as well (and apparently is considering it “as a possible directorial feature”), a fact that made one Literary Hub staffer run across the room to high five another—and made a third staffer sniff, “um, isn’t he too fluffy to adapt the best Russian novel of the 20th century?”

So will Luhrmann’s vision be more Romeo + Juliet or more The Great Gatsby? Either way, I’m sure it’ll be an immense spectacle, which is just what a contemporary adaptation of this novel should be. I can’t wait for the party scenes.

“Stretching back almost 20 years, I’ve had an incredible connection with the story of The Master and Margarita and have long sought the rights to this extraordinary book,” Luhrmann told Deadline. “I’m thrilled to finally have the opportunity to do an interpretation of this groundbreaking work.”

No word yet on whether any of my casting demands will be met, but I’m waiting with bated breath. In the meantime, if you’re hesitating over whether you should read the novel or not, here’s a good argument for why you should.