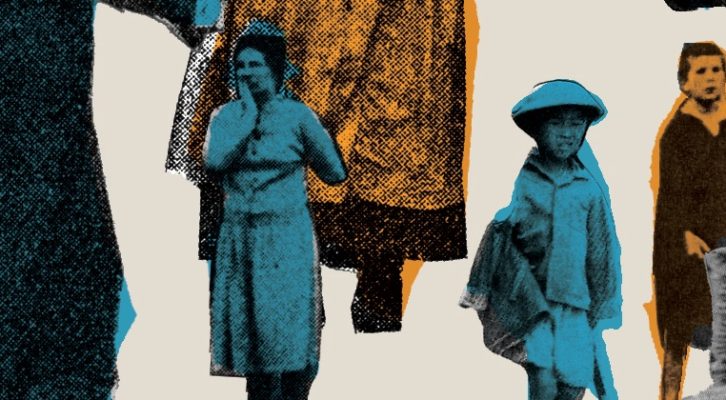 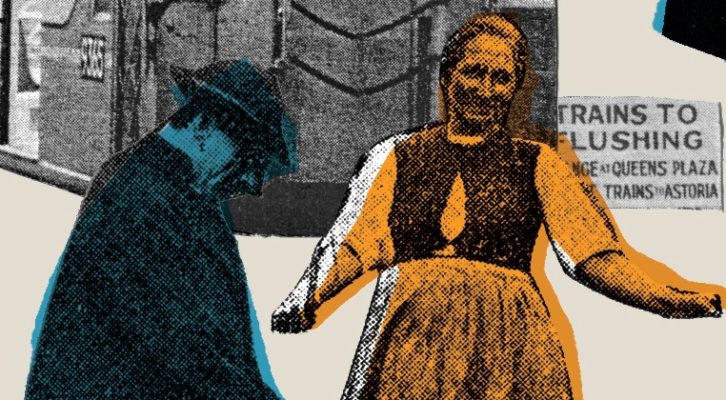 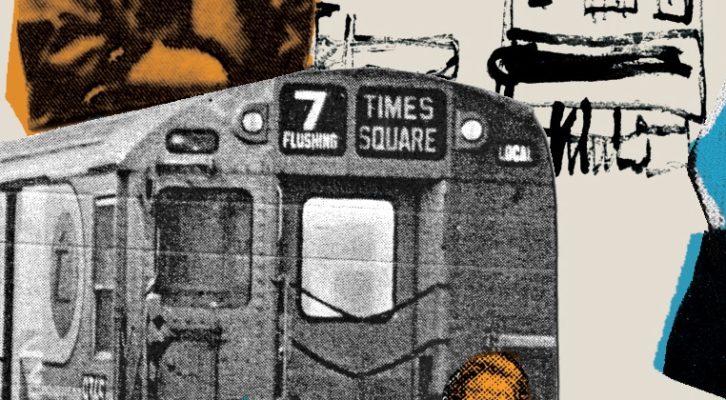 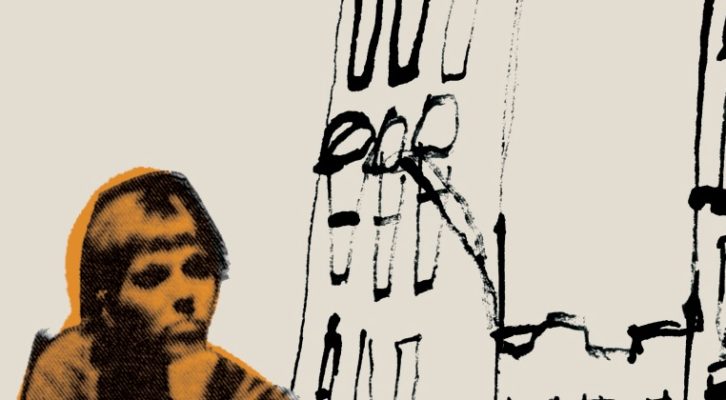 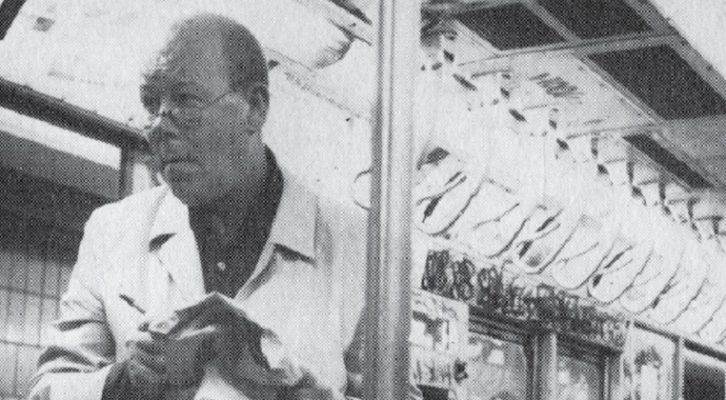 Uwe Johnson: A Chapter a Day for a Year

Read a diary entry a day this week