Tim Mohr is an award-winning translator of authors including Alina Bronsky, Wolfgang Herrndorf, and Charlotte Roche. He has collaborated on memoirs by musicians Duff McKagan, Gil Scott-Heron, and Paul Stanley. His own writing has appeared in the New York Times Book Review, Inked, and Playboy, among other publications. Prior to starting his writing career he earned his living as a club DJ in Berlin. His latest book, Burning Down The Haus is available from Algonquin Books. 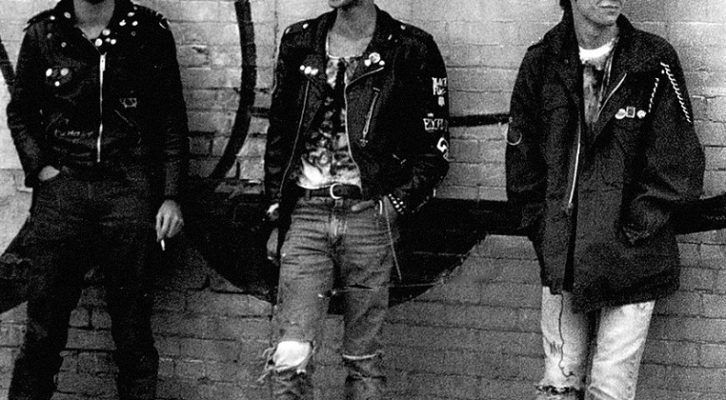 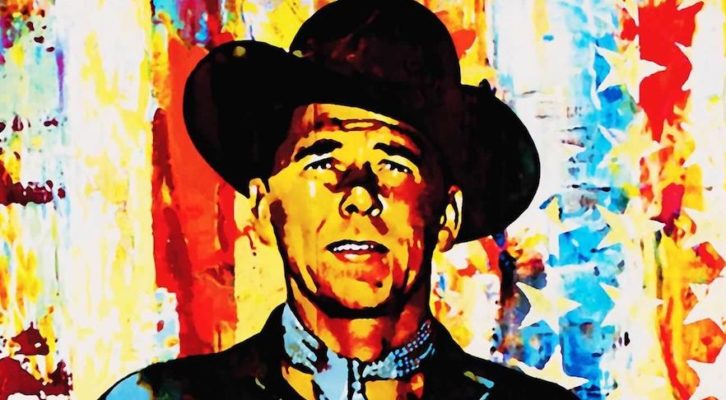