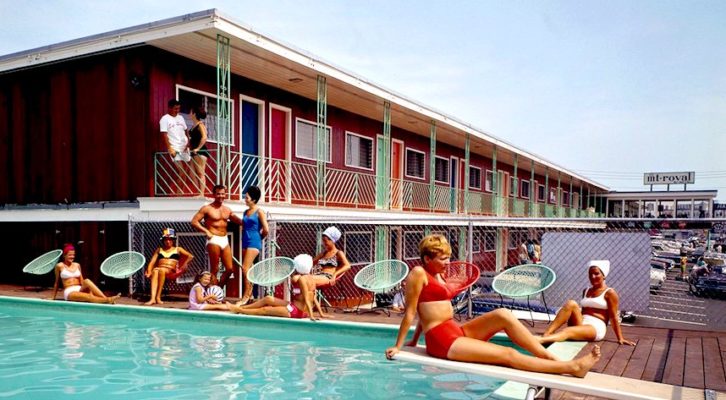 The End-of-Summer Joy of Reading by a Motel Pool

Susan Harlan on One of Life's Simple Pleasures 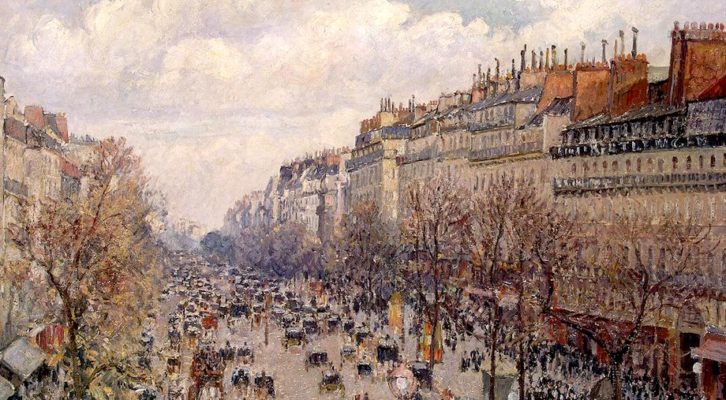 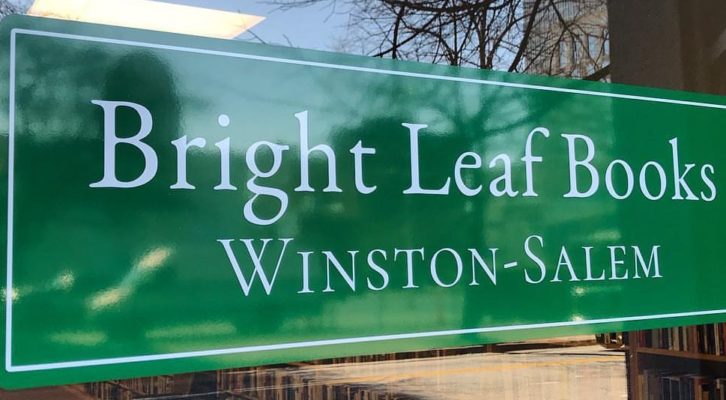 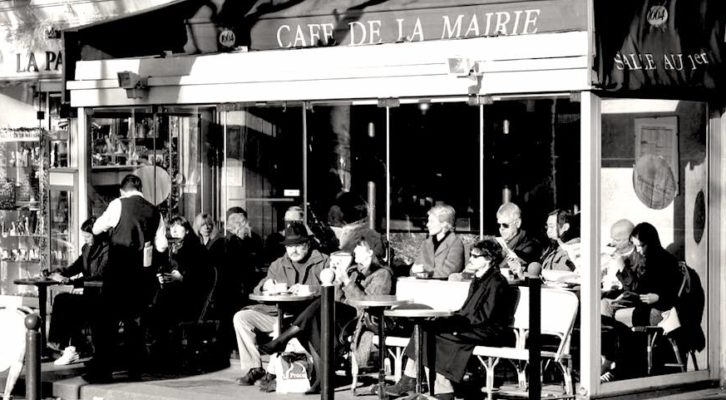 An Attempt to See Paris Through the Eyes of Georges Perec

Lunch on the Place Saint-Sulpice with My Literary Idol 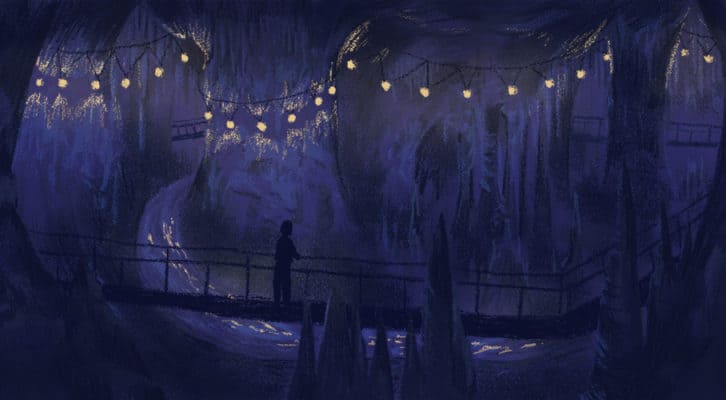 How to Read Caves

From Tennessee's Tuckaleechee Caverns to the
Caves of John Keats, Virgil, and Virginia Woolf 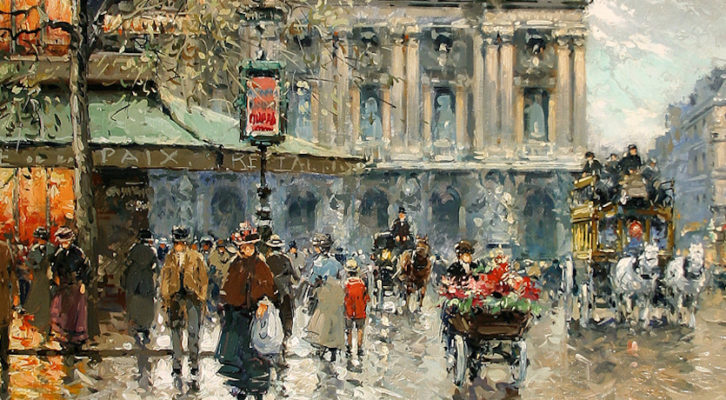 Why Is It So Hard For a Woman to Read Alone in America?

On the Pleasures of Paris, City of Solitude and Poetry

On Clutter, Collecting, and the Infinite Stack