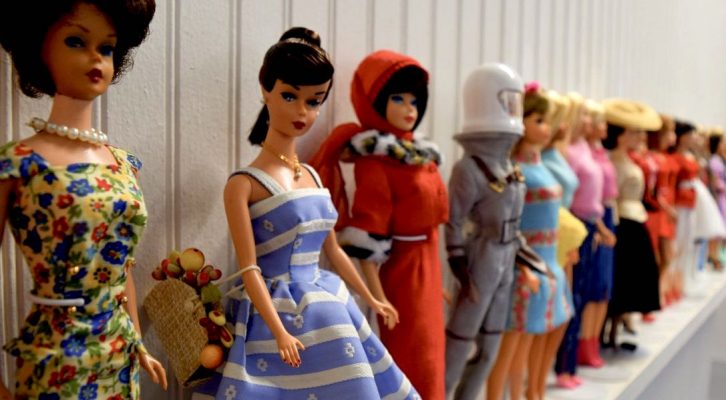 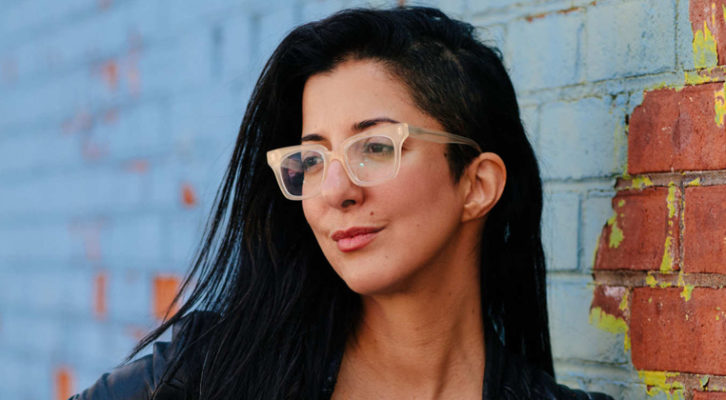 Porochista Khakpour on Learning to Own the Discomfort of the Body 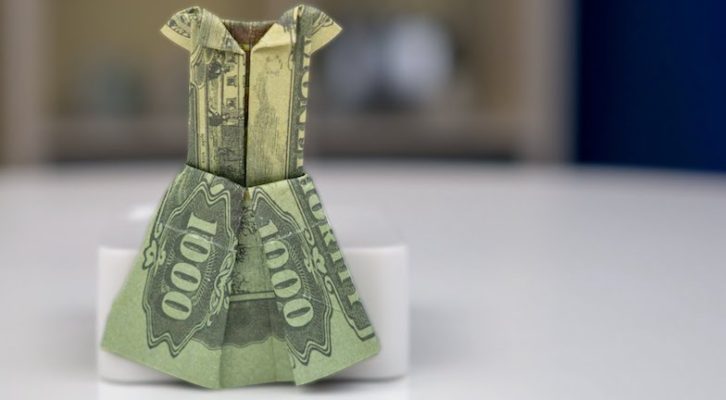 On Debt, Depression, and the Many Ways a Name Can Be Misprounounced 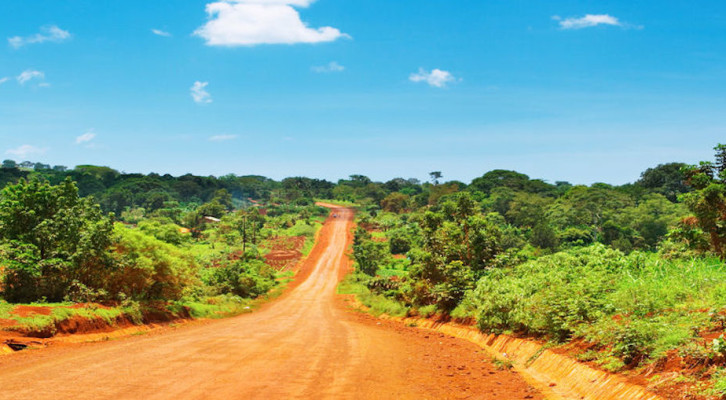 Porochista Khakpour Revistis a Masterpiece of the New African Canon