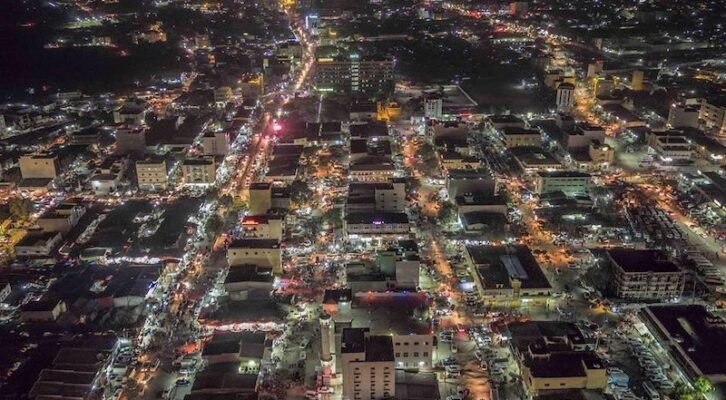 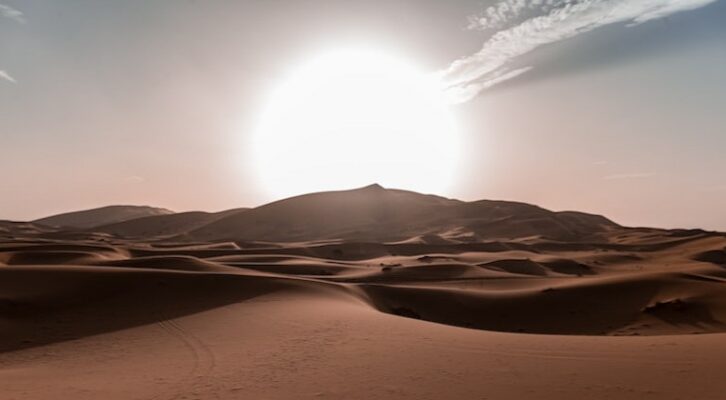 Nadifa Mohamed on the Long, Strange Journey of Her Uncle Kettle

“My sense of belonging to Hargeisa, the city of my birth but not his, has dissipated in his absence.” 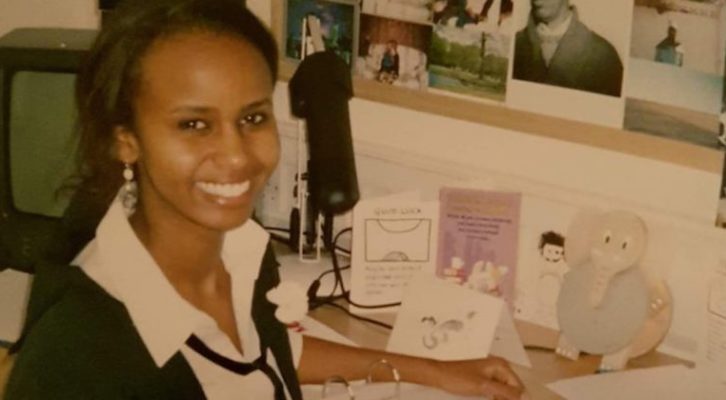 What's Changed—and What Hasn't—Since the Turn of the Millenium 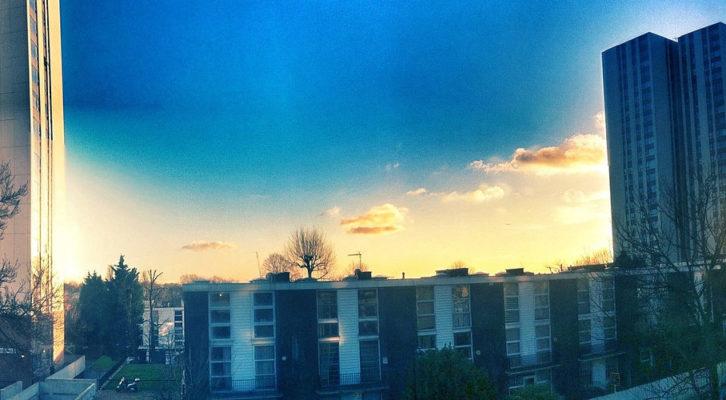 Of Greed, False Utopias, and the Transcendent Art of Khadija Saye