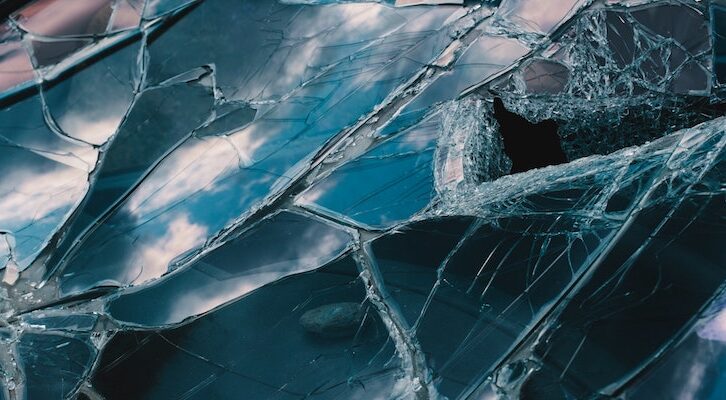 “It is the job of readers whose sensitivity is awakened by what is imagined there to know how to respond.” 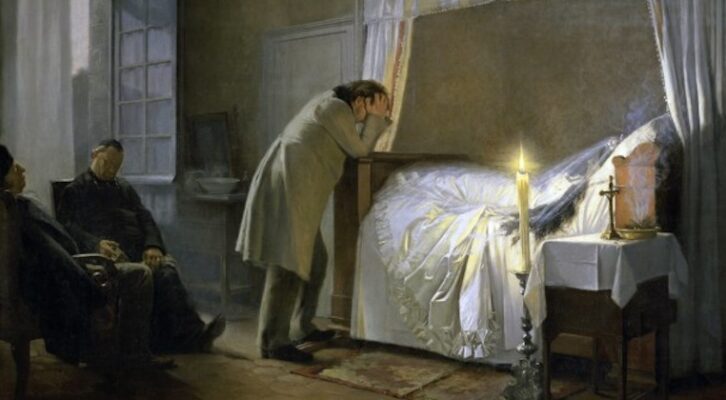 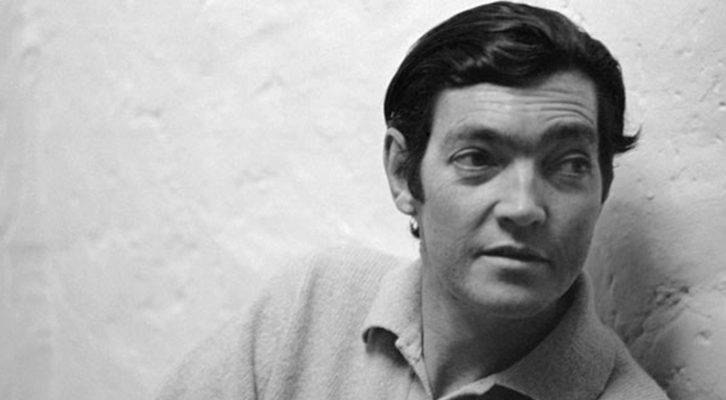 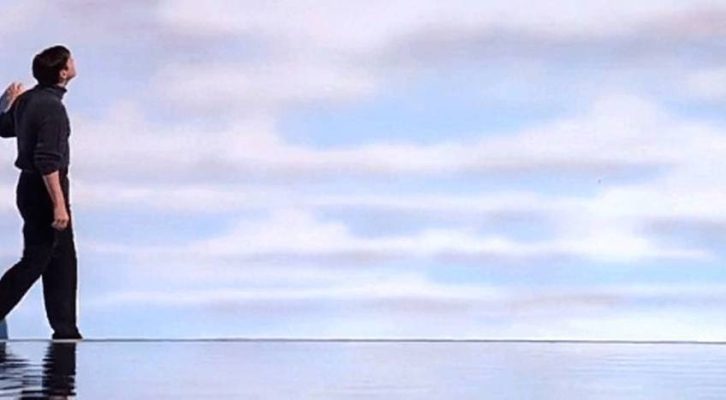 From Eliot to Steiner, Debord to Martel, Some Ideas on the Death of Meaning