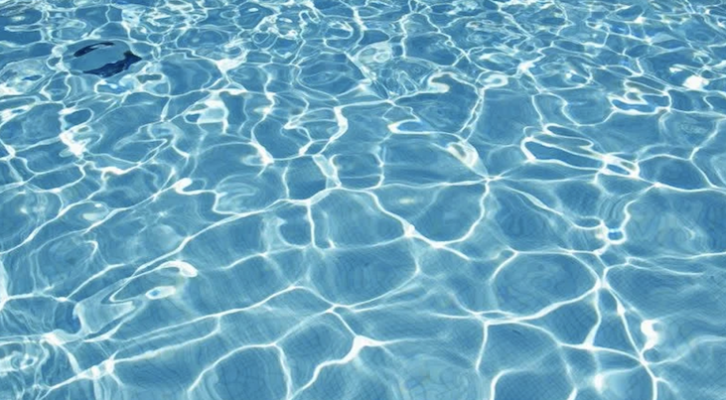 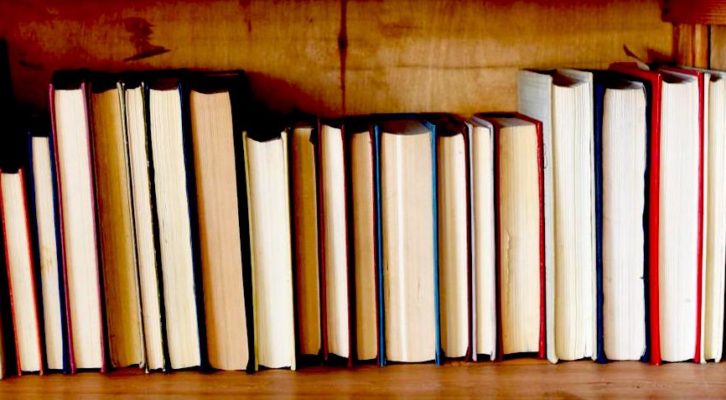 When a Reader Figures Out What Your Book is Actually About

Marcia Butler on Taking Control of Her Internal Camera