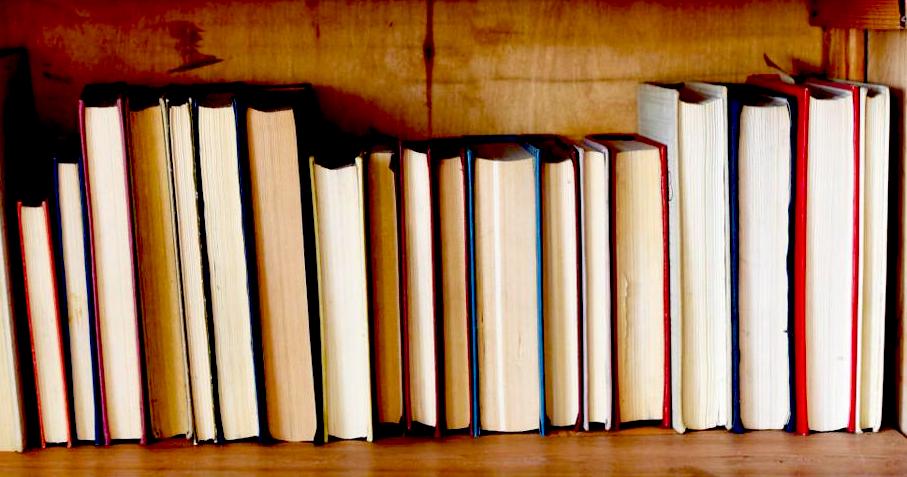 When a Reader Figures Out What Your Book is Actually About

I don’t remember the exact day I received the news that my novel had been accepted by a publisher. But I do remember the visceral sensation of watching myself make marks on the contract: initials and signature. My hand gripped the pen and somehow everything looked like primitive art. Then, my chest released. Not air exactly; it was more an emotion I could not identify, yet had been there for quite some time. I could finally let go of the thing that had absorbed so much of my life: my book flew out of my body.

Very soon, I was propelled into the next phase of publishing called promotion. Authors are asked to produce a few sentences that describe the essence of the book, without giving away important plot points. I was doubtful, because novels are layered and complex, and any attempt to compress is surely a cloying imitation of itself. This slick Madison Avenue soundbite seemed like an ad declaring that glazed donuts are a product that will bring excitement to our otherwise mundane lives. But I did produce such a thing and as I read my own blurb over and over, I couldn’t help but wonder—is this really what my book is about?

I was a young girl, maybe four years old, when I first attempted to tell a story. I walked into the kitchen and began to describe to my three older sisters something that had happened earlier that day. I began with, “Well, see, a man came . . .” This phrase, for some reason, struck them as hilarious. My sisters taunted me as I began the story, over and over, trying to get past that first sentence. Finally, they wearied of the whole thing, tossed me up on top of the refrigerator and walked out of the room. Stuck for hours, I screamed my head off for a couple of minutes and eventually gave in to a nap. But I had a lot of time to stare at the ceiling about a foot above my head, think about my man, and how I might have told his story better.

Throughout the months of promotion, I continued to be a mess with regard to talking about my book. This exasperating confusion made no sense at all. Why is it so difficult to describe a story that I’ve spent a couple of years writing? I know it almost better than my own life. The characters have been meticulously developed and I’ve labored over their nuanced motivations. I’ve lived, breathed, cried, and laughed over this novel. It has, with almost no exaggeration, defined virtually every waking moment (and some dreams) for the past few years. And still, I’m hard-pressed to tie it up in a few sentences. Still, I’m just that young girl, trapped on top of a refrigerator for hours, trying to be understood.

The inherent devotion necessary to produce a complex thing like a novel is similar to being in the eye of a tornado—you are calm and unaware of the chaos outside of your book.

I’ve driven across the country a few times over the years. When the terrain becomes monotonous, particularly in the middle of farm country, I’ve found myself, “coming to” realizing that I’ve traveled for over an hour, lost in thought, not paying any attention to the road in particular or driving in general. What was I thinking about? No idea; just that I was not mentally in my car and by the grace of god, I’d not had an accident. It’s a kind of amnesia-state brought on by the hypnotic sameness of the land.

I think this is what happens to writers when they are deep into a novel for long periods of time. We take care of family, pets, outside work; we attend to the necessities—all the bumps in the road. But where we live fully is deep inside our imagination and our story. Immersed in this world we are creating, everything else falls away. We are indeed inside a tidal wave of thoughts that propel us, day after day. It’s no wonder that authors find it impossible to pluck a few sentences out of this tsunami of words and create a brief narrative that does it any justice at all. The inherent devotion necessary to produce a complex thing like a novel is similar to being in the eye of a tornado—you are calm and unaware of the chaos outside of your book. And no one knows it better than you.

That notion was easily dispelled when an early reader declared, to my great surprise, that my book was all about love. Idealized love, unrequited love, mother love, sibling love, betrayal love, revenge love, ugly love, false love, true love. Really? Love? I couldn’t quite see it. Though, I had to admit I was intrigued. The topic, after all, is still driving most literary buses. And speaking of vehicles, maybe this was the part of my road trip where I looked up from the stupor of miles of heartland and, as if out of nowhere, noticed the first ripple of the Rockies. How long had they been there? For a few minutes or the last hour? I only noticed them when the curvature of the Earth decided to perform its trick, or more likely, when my reader had clued me in to my own book. Was love my Rocky Mountain moment? Through another person’s insight, this became a turning point for me to understanding my own novel. Maybe I didn’t know as much about my book as I thought, and somehow, I welcomed the possibility. It was a wild and freeing moment. Love. Why not?

The beauty of novel writing is that you never know what your story truly is until it is read and absorbed by strangers. Until there is a human mirror to reflect the meaning of your words, the author lives in a state of naiveté. Only a reader can navigate the unconscious force of your words, and come to private conclusions you will, for the most part, never know about. The writer must surrender to the reality of this gap in connection. And that’s not a bad thing because there are infinite stories to tell, and, interpretations we never imagined.

Finally, I must admit that my novel is about love. And I’m sure that I’ll discover many more delusions as my book sets out across the country; traversing the flat lands, climbing peaks, descending into valleys and setting sail into the sea. This is the transaction the writer must accept: you make a story and it is not for you. It is to be received by others. Only then can you truly understand your fiction and yourself. And now that all the promotion is done and my novel is finally at large, when I’m asked what my book is about, I answer, “You tell me.”

Interview with a Bookstore:
Romania's At Two Owls 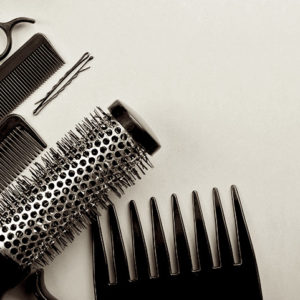 Should you want evidence that hairdresser Gwenn LeMoine’s life is all hair, all the time, note how she describes her morning...
© LitHub
Back to top