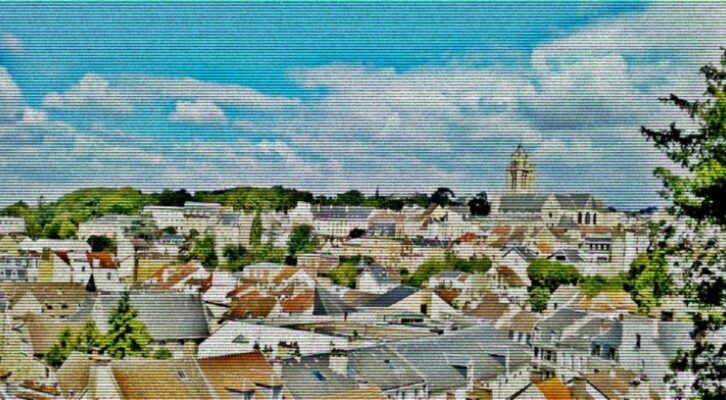 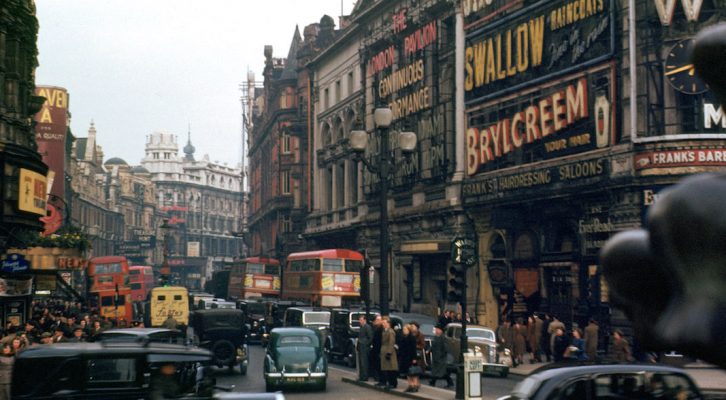 What We Remember When
We Walk in the City

Lauren Elkin on the Yearning to Leave an Imprint 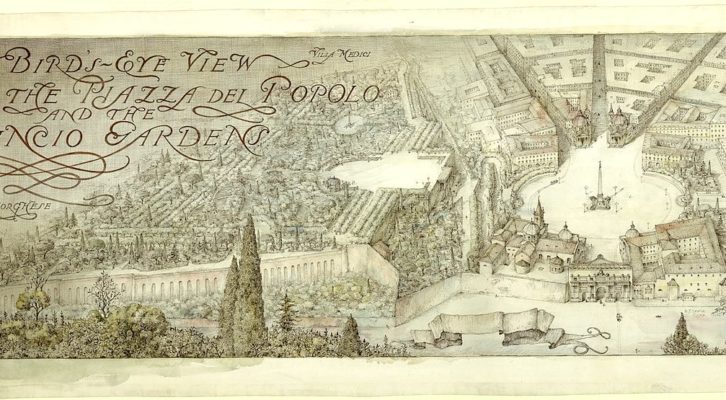 Lauren Elkin on Jenny, a Novel of Rome 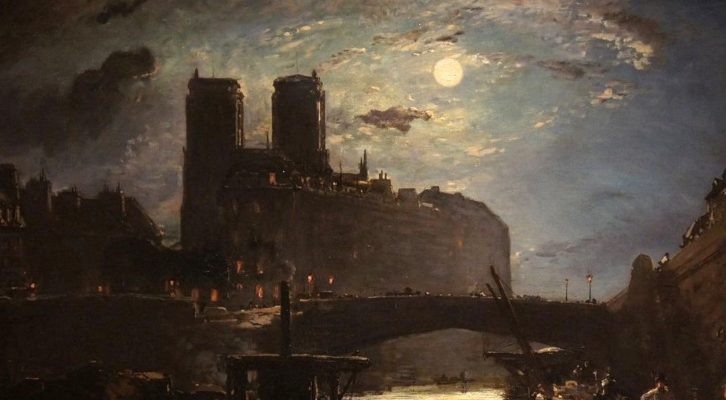 Lauren Elkin in the Streets of Paris 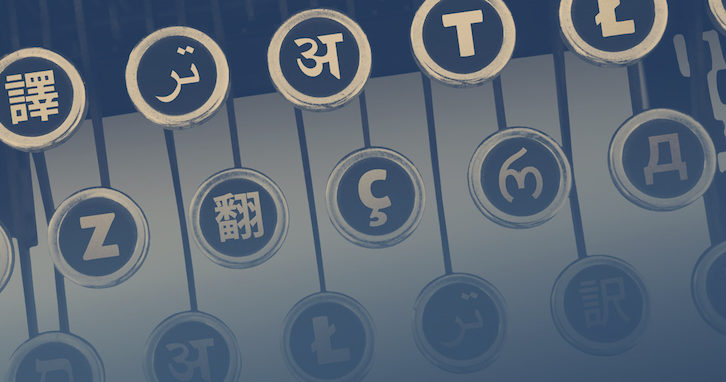 Languages Cannot Be Assimilated or Colonized, for They Contain Multitudes

Lauren Elkin on Translation as Transhumance 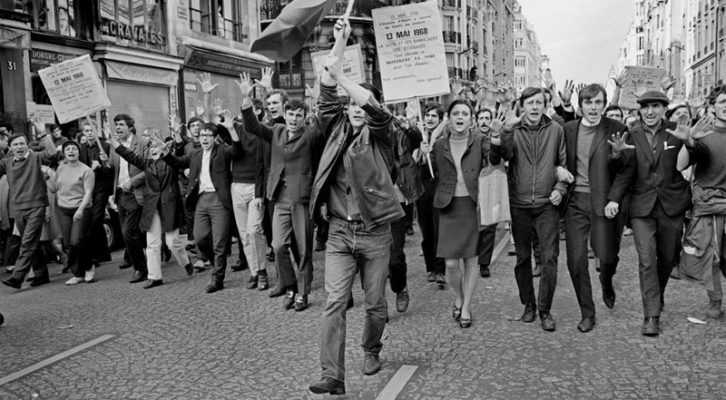 Lauren Elkin Discovers May 1968 Through the Eyes of Mavis Gallant 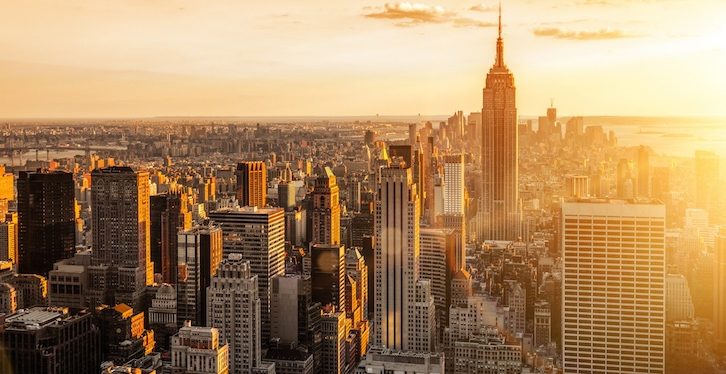 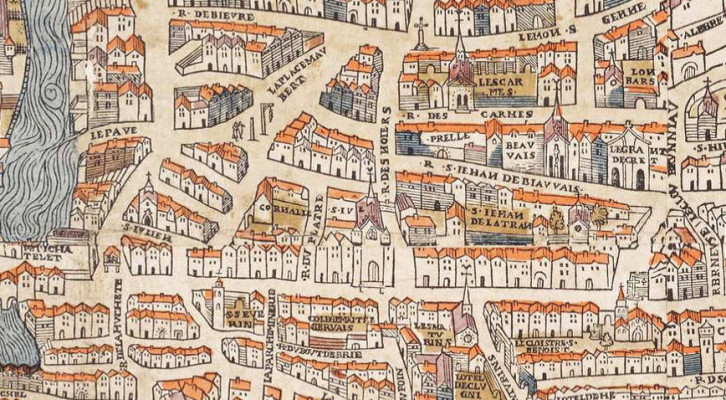 Elaine Sciolino and Lauren Elkin in Conversation About Their Adopted City 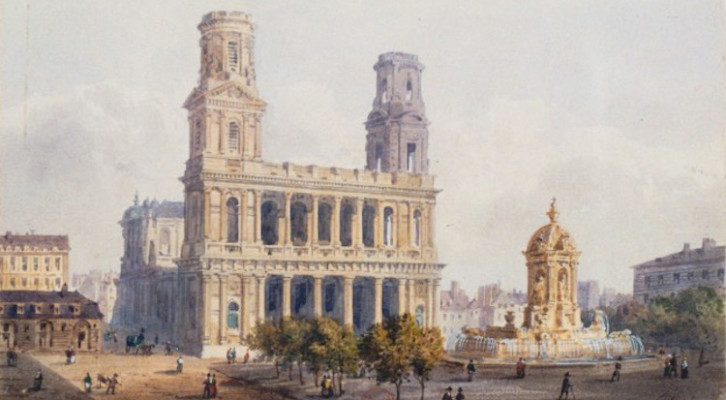