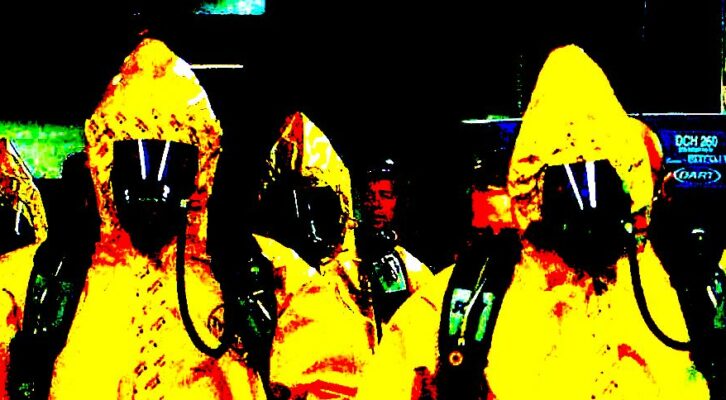 An Armchair Catastrophist Predicts a Pandemic 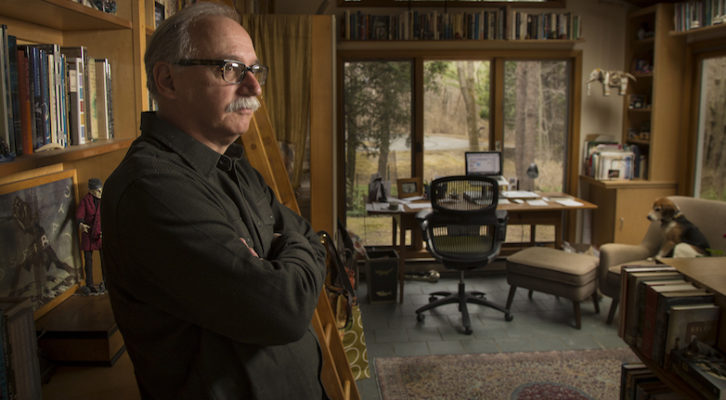 Thank God for the Small Magazines 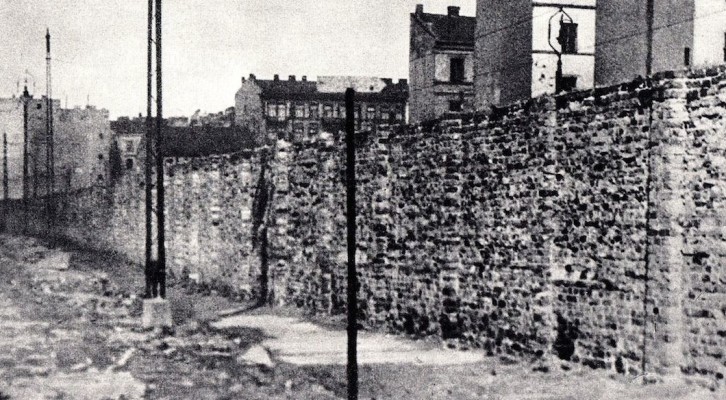