Hanif Abdurraqib is a poet, essayist, and cultural critic from Columbus, Ohio. His poetry has been published in Muzzle, Vinyl, PEN American, and various other journals. His essays and music criticism have been published in The FADER, Pitchfork, The New Yorker, and The New York Times. His first full length poetry collection, The Crown Ain't Worth Much, was released in June 2016 from Button Poetry. It was named a finalist for the Eric Hoffer Book Prize, and was nominated for a Hurston-Wright Legacy Award. His first collection of essays, They Can't Kill Us Until They Kill Us, was released in winter 2017 by Two Dollar Radio and was named a book of the year by Buzzfeed, Esquire, NPR, Oprah Magazine, Paste, CBC, The Los Angeles Review, Pitchfork, and The Chicago Tribune, among others. He released Go Ahead In The Rain: Notes To A Tribe Called Quest with University of Texas press in February 2019. The book became a New York Times Bestseller, was a finalist for the Kirkus Prize, and was longlisted for the National Book Award. His second collection of poems, A Fortune For Your Disaster, was released in 2019 by Tin House, and won the 2020 Lenore Marshall Prize. In 2021, he released the book A Little Devil In America with Random House, which was a finalist for the National Book Award, the National Book Critics Circle Award, and the The PEN/Diamonstein-Spielvogel Award for the Art of the Essay. The book won the 2022 Andrew Carnegie Medal for Excellence in Nonfiction and the Gordon Burn Prize. 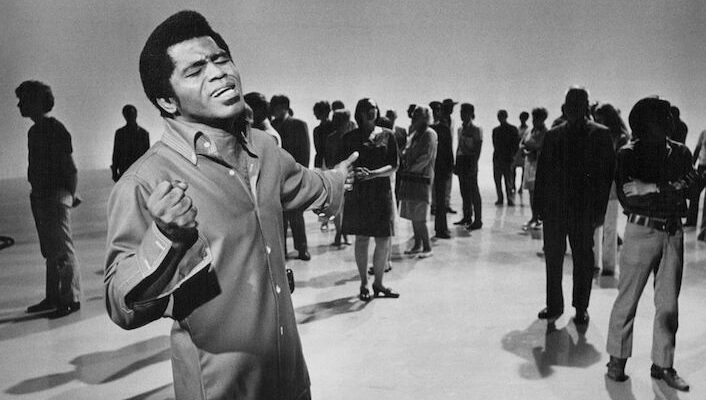 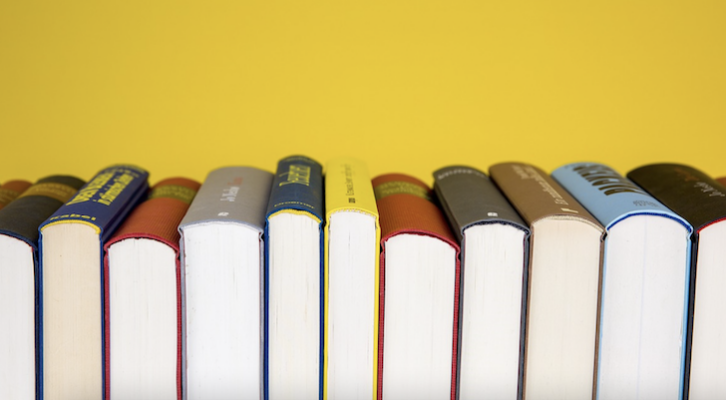 The Life and Times of a Retail Foot Soldier 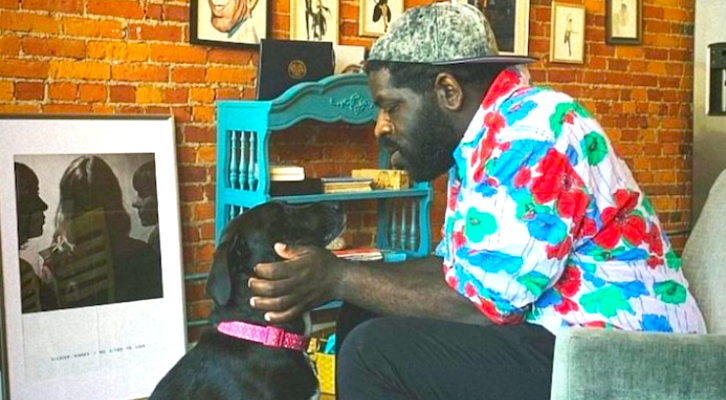 Does My Dog Remember Not to Forget Me When I’m Gone?

Hanif Abdurraqib on Book Tours, Vacations, and the
Joy of Coming Home