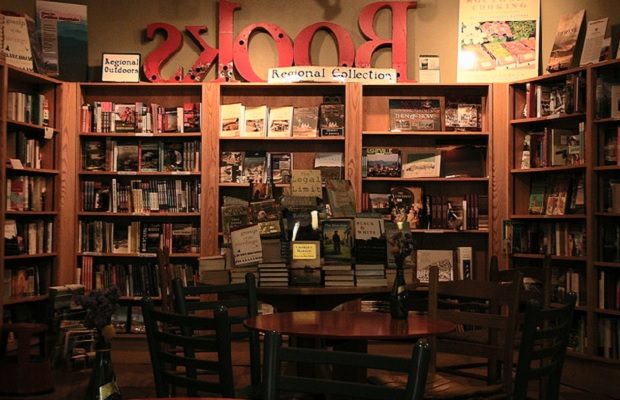 The Final Stop on the Anti-HB2 Book Tour 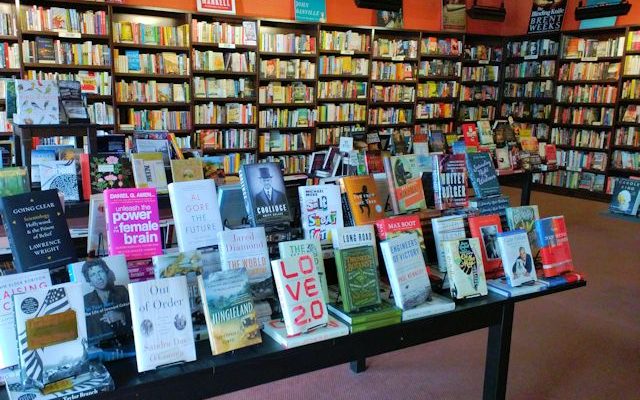 The next stop in the anti-HB2 book tour 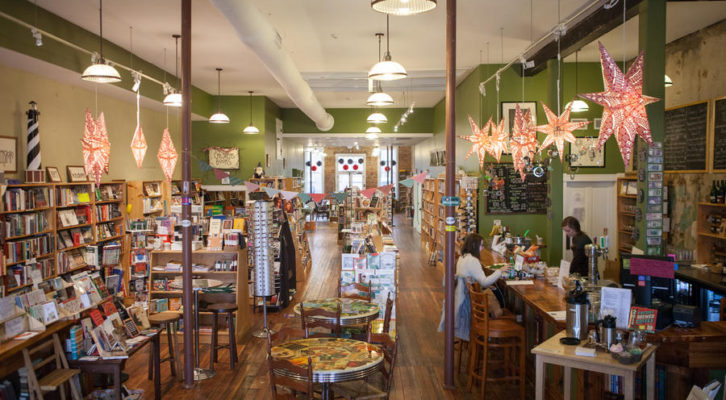 In North Carolina, At a Bookstore with Defiantly Unisex Bathrooms 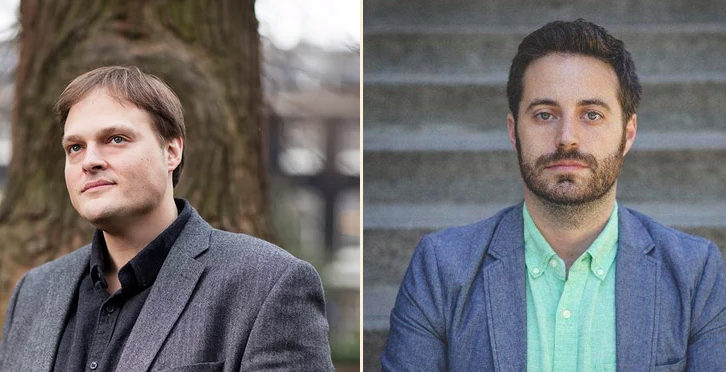 Against HB2, and in Support of Local Bookstores