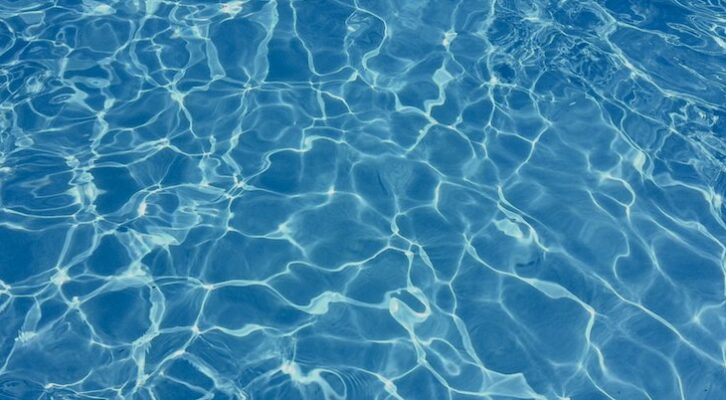 “Some mysteries must be left alone.” 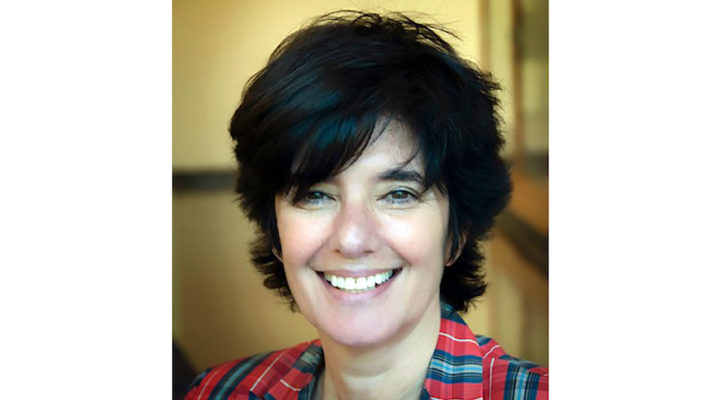 "Susan was always looking out for the safety and happiness
of those she loved." 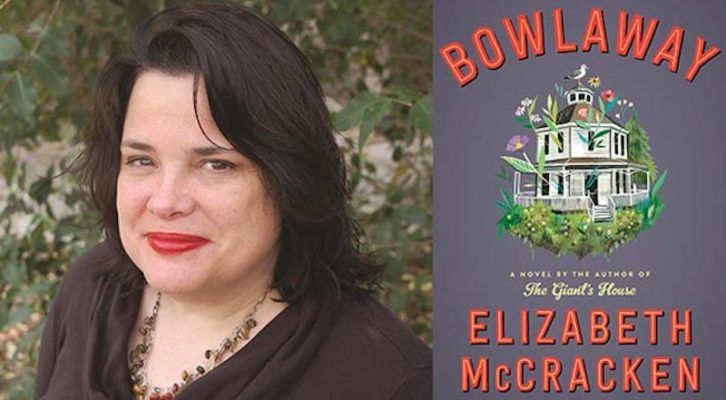 "I use the Selectric to write sentences, never paragraphs." 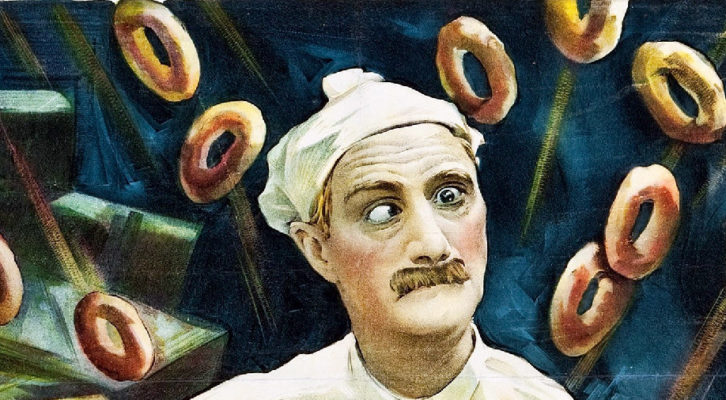 Elizabeth McCracken: Toward a Unified Theory of the Doughnut