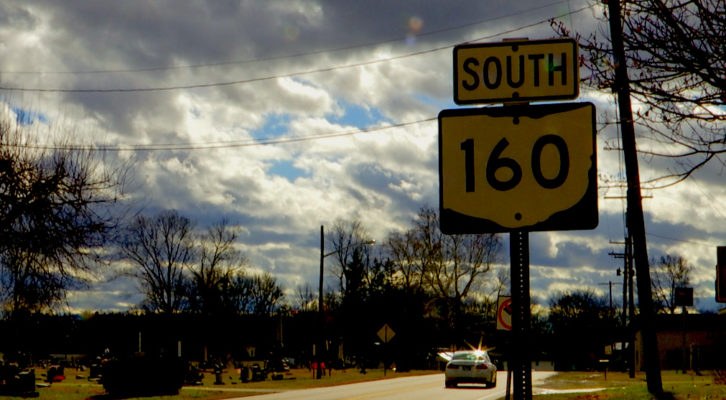 On the Opioid Crisis and
the Grief of Ohio 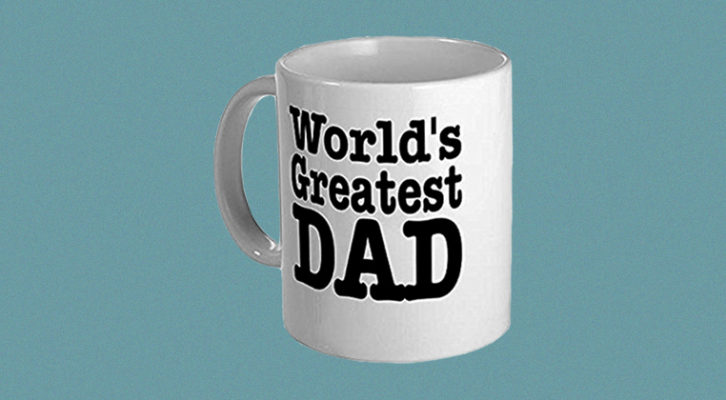 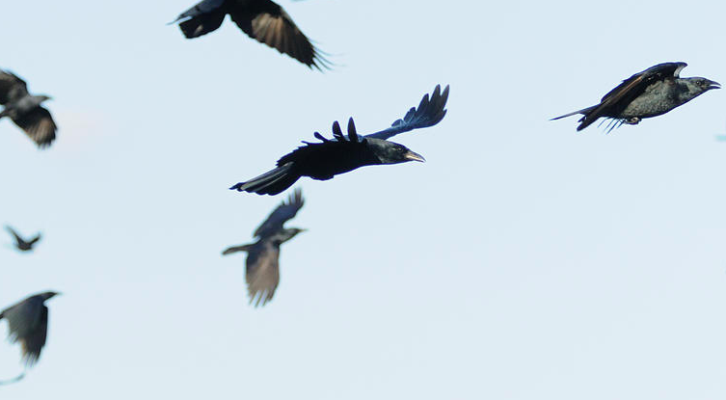 David Giffels Turns to the Literature of Mortality for Solace 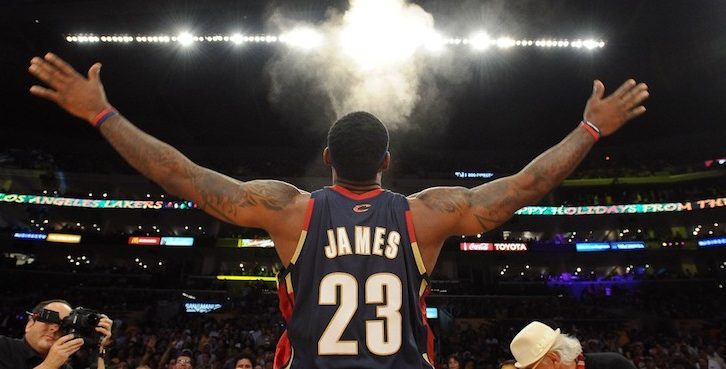 The Homeric Epic of LeBron James