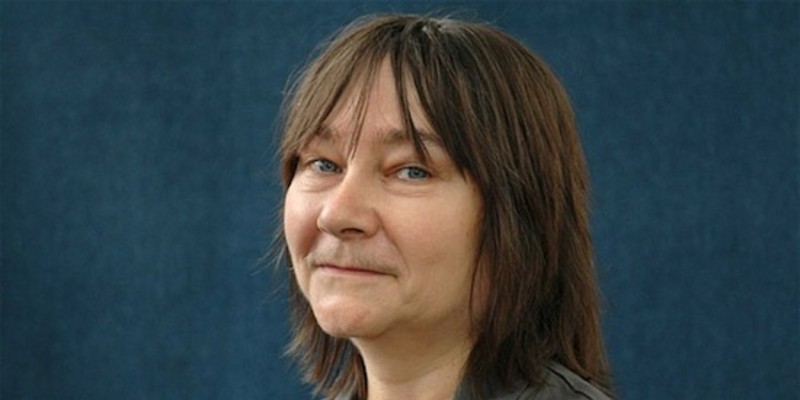 via Litteraturhuset and Linn Ullmann

Introducing the How To Proceed Podcast, Presented by Litteraturhuset and Linn Ullmann

On today’s podcast, Linn Ullmann talks to Ali Smith about her seasonal quartet, about hope and despair, language and form, Shakespeare and writing companions, and about why migration is the story of our time. Plus we get a very first sneak peek into the forthcoming Summer.

Linn: When I was re-reading Spring, there was almost a prophetic tone in it. It’s about tuberculosis and lockdown, the detainees, the immigrants and refugees in the UK. It is all about different kinds of small tight spaces. You wrote it before the corona virus, but it felt as if it already had our time in it.

Ali: Writing Spring was the hardest thing I’ve ever written. There was something in it which was pushing against me so forcefully and so uncompromisingly, though this wasn’t a particularly pressurized time of my life. When my dad died, I was writing a book called There but for the. I came back to it months later and simply continued, which amazed me and made me have utter faith in what the correspondence is between us and what we’re working with: have faith in it and it will hold. I think when we write we are tap-rooted into something that knows much more than we do. It’s about dialogue with the form. The dialogue I had with Spring felt beyond me.

Linn: Faith, trust, how do you do that? And what do you do when you lose that faith in the writing process?

Ali: I think we wait. Toni Morrison said, which has rung true throughout anything I’ve ever tried: If we’re stuck, we just have to wait. That is also a form of trust. Hope and despair play big parts in everything that I end up trying to do. I know it’s the same for you, and I sense it’s the same for everybody who writes. Spring went so close to despair, there was nowhere for it to go except to write up against despair, at which point you find what the hope is. Sometimes that hope is deep in despair. Hope produces itself out of the lack of hope. That’s what it is. I think that’s the description of hope. We can lightly talk about hope, but actually hope is like the blade of a knife, and you are balanced on it, rather than you are cut by it. And so on that balance you may traverse something across which there’s no other way to traverse it. You know, there’s only that tight rope blade of the thing, and you traverse it as carefully and knowing how much is at risk as possible.

Linn: What is at risk when you sit down to write four novels that have been written in a very short period of time? And why did you decide to give yourself these very short deadlines to keep with your aim to write about time in the time that you were writing? Summer hasn’t even come out yet, it’s about now, it’s about tomorrow, about George Floyd, the virus, but it’s also about all time.

Ali: I keep thinking about the story about the god Mercury, who makes the first musical instrument by scooping out a turtle and stringing its gut across the shell and playing music. In other words, your gut is at risk to be able to make anything sing. There’s a flippancy in Mercury, who is both the god of the underworld and the god of thieves, and the god of crossroads and the god of trade. Mercury is all about lightness. These books arose out of a flippancy, because we need to be light as we traverse incredible dark. So the books arose out of me being flippant with my lovely publishers. I suggested an experiment: I have wanted all these years to write a book about the seasons, what if we wrote them in a year? I started writing Autumn in 2015, into 2016, and then Brexit started to happen, and these books, which were a sort of light experiment about time, became about a time in which we have seen unprecedented change in the UK and across the world.

Ali Smith is the author of many works of fiction, including, most recently, Spring, Winter, Autumn, Public Library and Other Stories, and How to to Be Both, which won the Baileys Women’s Prize for Fiction, the Goldsmiths Prize, and the Costa Novel of the Year Award. Her work has four times been short-listed for the Man Booker Prize. Born in Inverness, Scotland, she lives in Cambridge, England.

The Week in Books LIVE: Gatsby, Weiss, Whitehead, and More 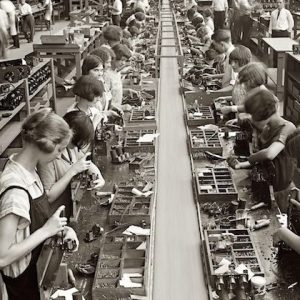 We are all bioethicists now. The COVID-19 pandemic has led many of us to debate how much individuals are responsible for communal...
© LitHub
Back to top