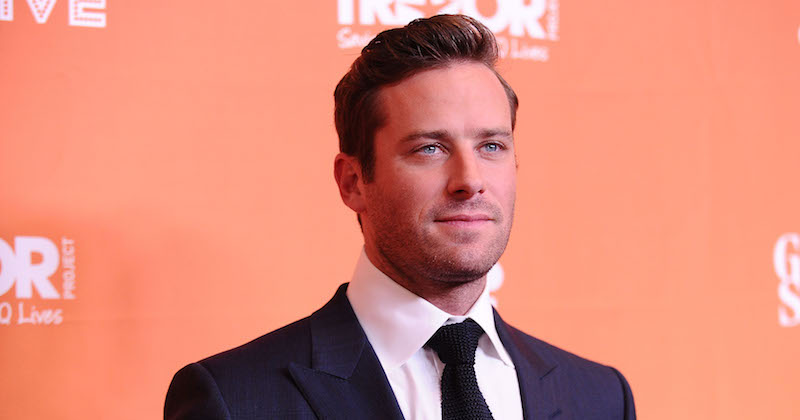 Adam Sandler in space, Mindy Kaling in bed: the week in literary film and TV news.

Adam Sandler lost in space, Clooney has a bearded face

Here is the week in literary film and TV news. 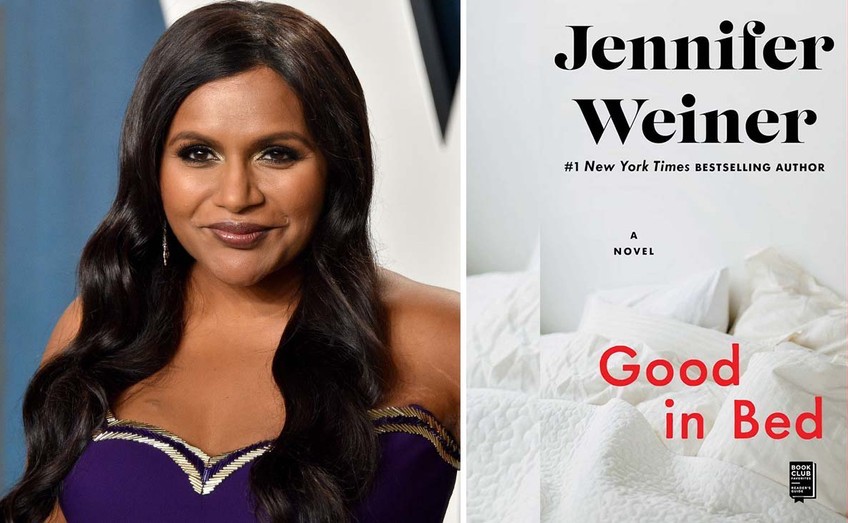 Mindy Kaling is set to star in a HBO adaptation of Jennifer Weiner’s 2001 novel, Good in Bed. 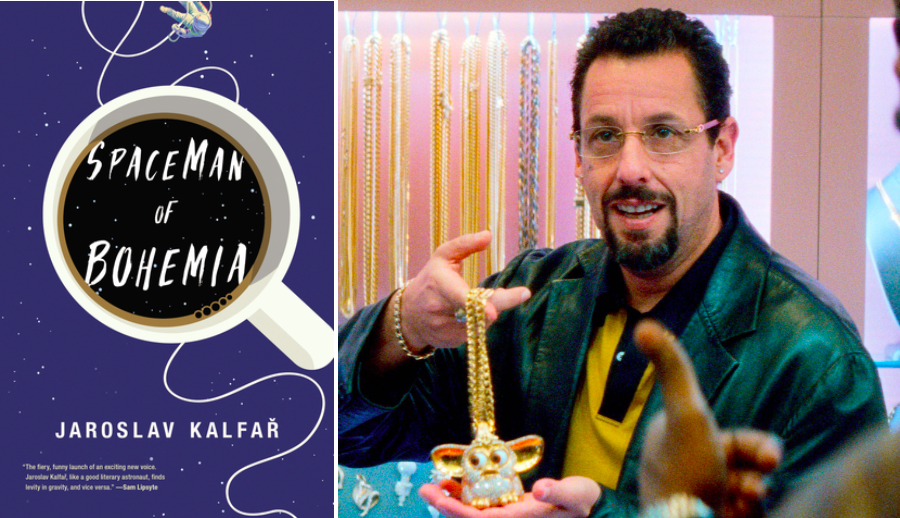 Adam Sandler will play the lead in a Netflix adaptation of Jaroslav Kalfar’s 2017 debut novel, Spaceman of Bohemia. 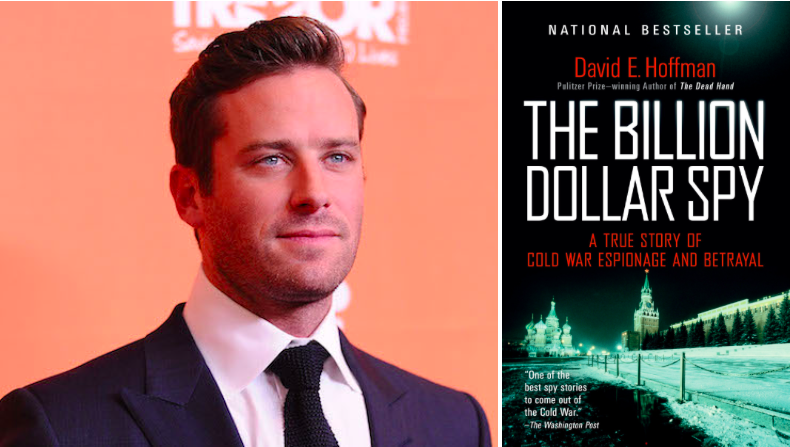 Mads Mikkelsen and Armie Hammer will star in an adaptation of David E. Hoffman’s Billion Dollar Spy: A True Story of Cold War Espionage and Betrayal. 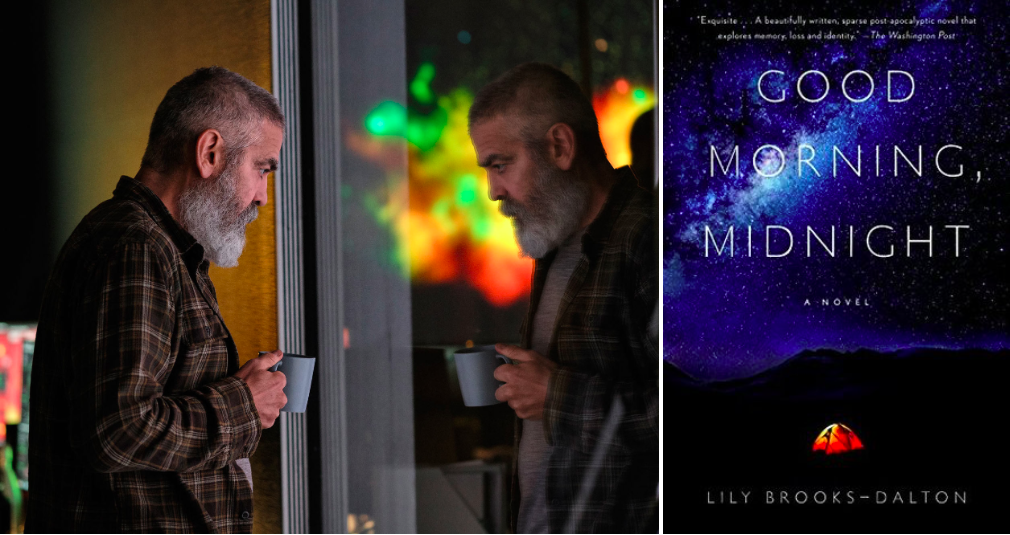 As has the first trailer for George Clooney’s post-apocalyptic thriller The Midnight Sky, which is based on Lily Brooks-Dalton’s 2016, novel Good Morning, Midnight. 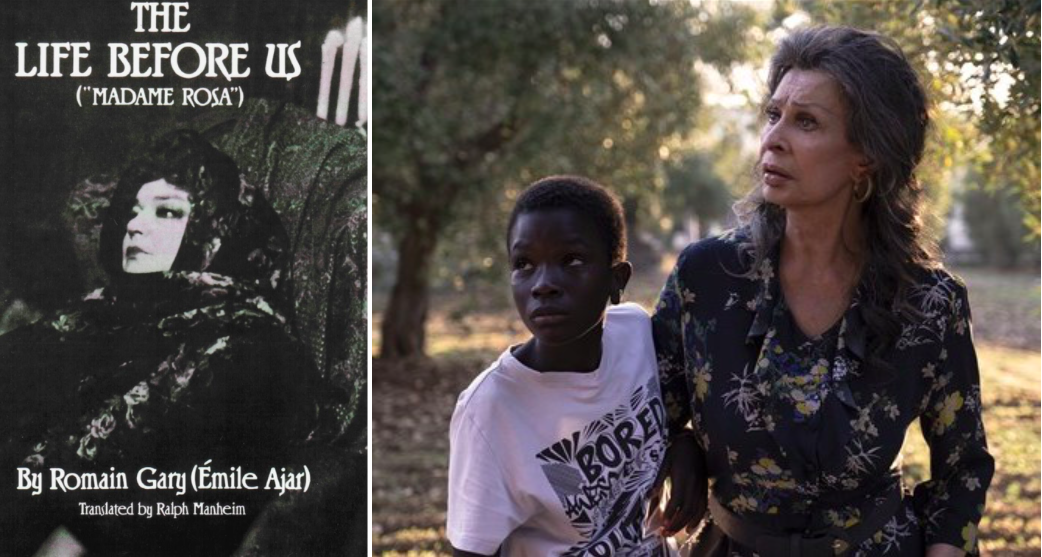 Screen legend Sophia Loren is back in an adaptation of a Goncourt Prize-winning novel.