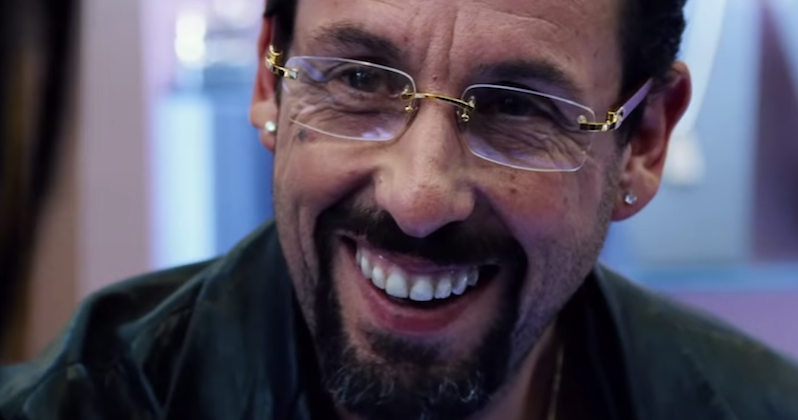 Someone is finally shooting Adam Sandler into space.

Adam Sandler—the man who helped Kevin James and Rob Schneider become multi-millionaires and who, in a three-decade career, has made four decent movies and fifty…other movies—is set to star in a Netflix adaptation of Jaroslav Kalfar’s 2017 debut novel, Spaceman of Bohemia.

According to Deadline, Sandler will play a melancholy Czech astronaut “sent to the edge of the galaxy to collect mysterious ancient dust. He soon finds his earthly life falling to pieces, and he turns to the only voice who can help him try to put it back together. It just so happens to belong to a creature from the beginning of time lurking in the shadows of his ship.”

The movie will be helmed by Chernobyl director Johan Renck, who bagged himself an Emmy for Outstanding Directing for a Limited Series last year.