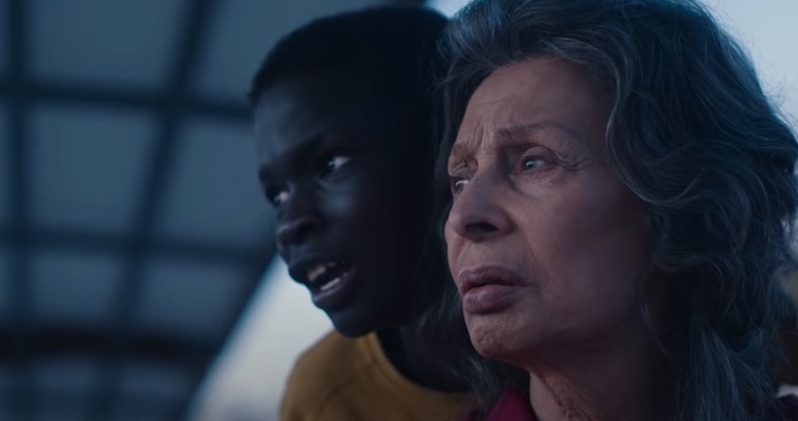 Screen legend Sophia Loren is back in an adaptation of a Goncourt Prize-winning novel.

The late French author Romain Gary is the only writer to have won France’s most prestigious literary award under two names: he received the Prix Goncourt for The Roots of Heaven (Les Racines du ciel; 1956) under his birth name and, more than 20 years later, “Émile Ajar” won the prize for The Life Before Us (La vie devant soi; 1975).

Gary was a complex figure—to many, a swaggering hero of the French resistance during WWII, a polyglot diplomat, a film director, and something of a charming literary strongman.

Though his name isn’t as familiar today as it once was, Gary was known among English speakers during his time living in Los Angeles for his writings against anti-Semitism (a subject that appears in much of his work). The Life Before Us was the best-selling French novel of the 20th century, and Gary wrote upwards of 30 books: essays, memoir, fiction, and plays.

Gary was also friends with Sophia Loren, the two-time Oscar-winning Italian actress who stars in the upcoming Netflix adaptation of La vie devant soi, called The Life Ahead, which is garnering plaudits and Oscar buzz (the film begins streaming on November 13th).

The 86-year-old Loren is one of the last surviving giants of classic Hollywood cinema. She comes up in the same breath as Audrey Hepburn, Humphrey Bogart, Marlon Brando, and Elizabeth Taylor. Her last, brief onscreen role was in the 2009 musical Nine.

The Life Ahead is directed by Loren’s son, Edoardo Ponti. The original story follows an aging Parisian Holocaust survivor and former prostitute who becomes a guardian for young orphans on the street. The movie has been slightly updated—the shadow of the European migrant crisis looms, and we’re in an Italian seaside town rather than France. Loren’s co-lead, Ibrahima Gueye, plays a 12-year-old Senegalese boy named Momo.

Ponti’s adaptation is the second time Gary’s novel has made it to the screen. The 1977 movie Madama Rosa was an Oscar-winner starring Simone Signoret.

Gary published under multiple pen names throughout his life, but none more famous than Ajar. This alter ego was supposedly an Algerian who had badly performed an abortion as a medical student and had to flee to Brazil to avoid prison. An author is not allowed to win the Goncourt twice, and although some suspected Gary and Ajar were the same person, the judges of the 1975 prize paid the rumors no mind.