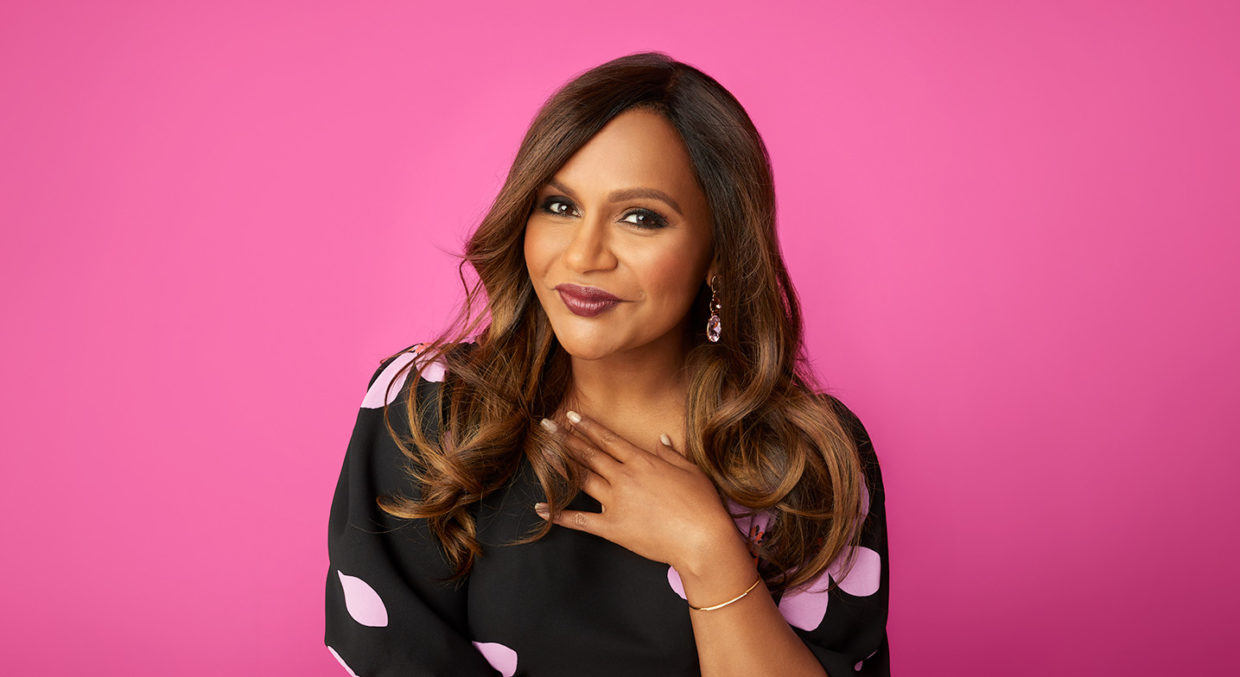 Mindy Kaling is set to star in an adaptation of Jennifer Weiner’s Good in Bed.

Two rom-com titans are getting into bed together over at HBO with the announcement that Mindy Kaling will produce and star in a movie adaptation of Jennifer Weiner’s debut novel, Good in Bed.

According to EW, the semi-autobiographical novel, which launched Weiner’s career back in 2001 and was a huge bestseller, “follows a plus-size, up-and-coming journalist in Philadelphia grappling with shaky self-esteem, a newly out-of-the-closet mother, an absent father, and a broken heart after a breakup. Over an eventful year, she befriends a movie star, weathers public humiliation, finds true love, and learns to accept herself and her life in all its imperfection.”

Weiner has written 13 novels since then, including 2002’s In Her Shoes, which was made into a successful 2005 film starring Cameron Diaz and Toni Colette. Weiner has also been a vocal critic of what she sees as the literary community’s dismissive attitude toward commercial women’s fiction, and was embroiled in now-infamous virtual war of words with Jonathan Franzen back in 2010.

Kaling is, well, Mindy Kaling, so if you’ve clicked on this post there’s really no need for me to explain her fame.