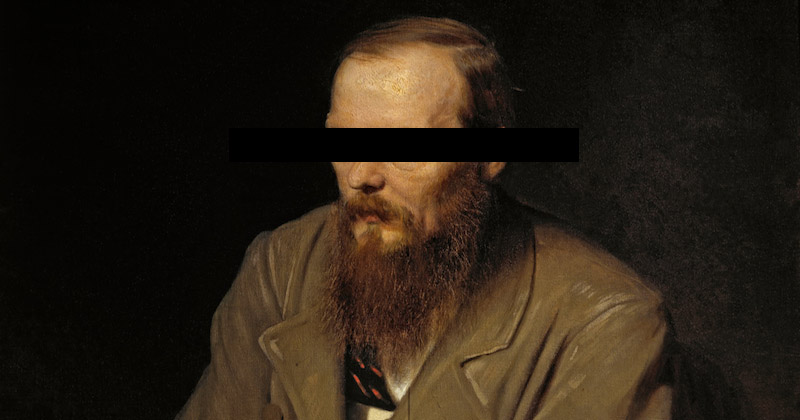 A proposed Russian “LGBQT Propaganda” bill would ban work by Dostoevsky and Bulgakov.

Russian publishers—specifically, an organization called the Russian Book Union (RKC)—are concerned that a new “LGBQT Propaganda” bill could lead to the banning of Russian classics by the likes of Dostoevsky and Bulgakov.

…the RKC says it’s received “many inquiries from publishers” regarding which books will be banned if the bill becomes law. They list a scene in Fyodor Dostoyevsky’s novel Devils that describes child sexual abuse, a monologue from Alexander Ostrovsky’s play The Storm that could be considered “suicide propaganda,” and an excerpt from Mikhail Bulgakov’s novel Morphine that could be considered “drug propaganda” as three examples of content that should ostensibly be prohibited under the prospective law.

The proposed version of the new bill would take Russia’s hardline anti-LGBQT stance even further by making it illegal to “promote non-traditional sexual orientations” and, in what would be a death blow to most of what we think of as art: “deny family values.”