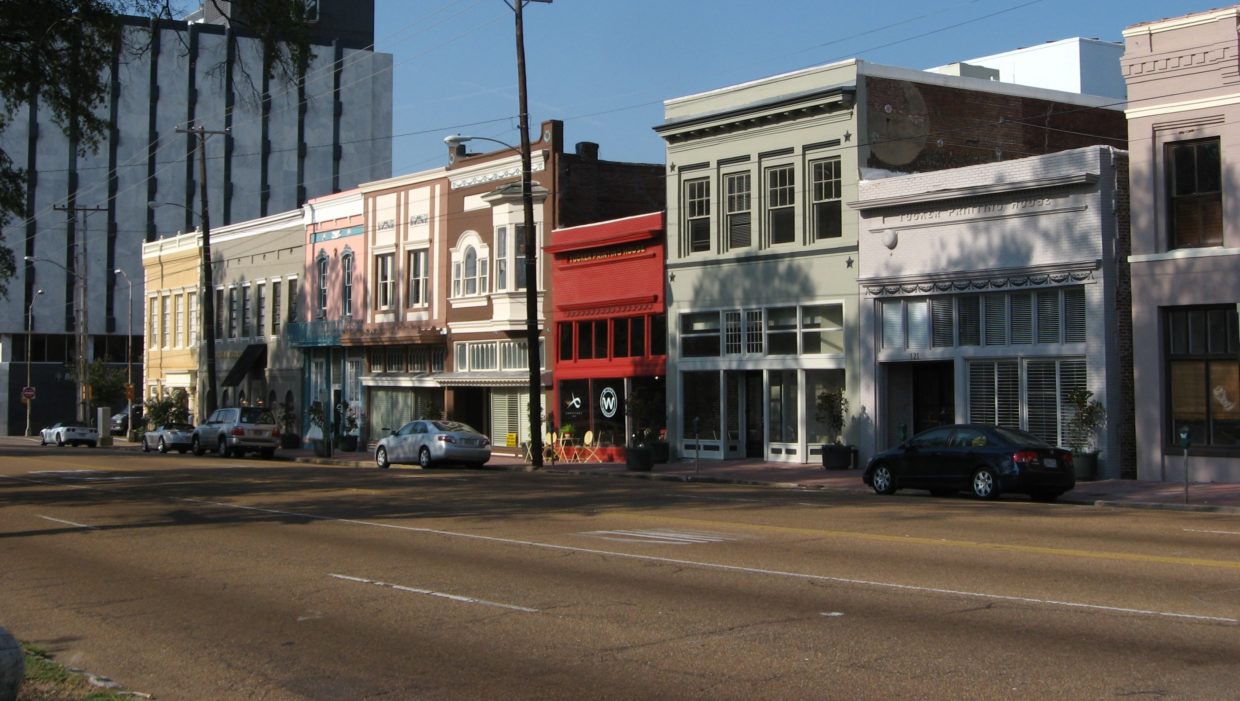 5 Reasons a Writer Should Move to Jackson, Mississippi

Our Cool Shit is Cheap, and Our Cheap Shit is Cool

When Johnny Cash wrote “Jackson” (1967), he advertised my beloved city as a prime place to scandalously “mess around” in. Well, maybe; we’re certainly the state’s biggest party town. But this Mississippi cultural hub that bills itself the “City with Soul” also has a lot to offer writers, artists, musicians, filmmakers, chefs, and everybody else who has something to say and a unique way of saying it.

I.
You’ll Learn to Improvise

Nobody ever says “Come to Mississippi; we have everything.” As the poorest state in the country, we’re accustomed to making do without some of the institutional trappings that you’ll find in a big city.

You’ll get some of them. We have plenty of local universities—Jackson State University (the third-largest public HBCU in the United States), three private colleges, three seminaries, a few community and vocational colleges, the state’s only medical school, and one of the state’s two law schools—and we have a decent, albeit badly underfunded, library system. You can get broadband here, something that isn’t guaranteed in the rest of this mostly-rural state. We’re the state’s health care hub, with three major hospitals. We have annual comic and anime conventions. We have the International Museum of Muslim Cultures. We have gay bars, LGBTQ churches, and pride events. We have art galleries, specialty shops for cigars and artisanal popsicles, multiple farmer’s markets, and a thriving indie filmmaker community. We even have a Whole Foods.

But the roads are bumpy, our water and sewer system is ancient, and power and internet outages are a way of life. As major American cities go, we offer pretty much the minimum standard amenities. We also have to contend with the social issues you’d ordinarily associate with the Deep South. And while we celebrate our internationally acclaimed writers, we don’t treat the literary community as sacred. The writers who come out of Jackson tend to be humble and down-to-earth.

II.
Our Cool Shit is Cheap, and Our Cheap Shit is Cool

According to the Bureau of Labor Statistics, the median salary for a writer was $62,170 in 2018, about twice the national average. According to the Authors Guild, $17,500 (full-time) to $4,500 (part-time) is more like it. The gap between the two estimates, though attributable in part to the fact that the Authors Guild markets itself more to novelists than salaried technical writers, points to the relative volatility of a freelancer’s income. But no matter which end of the scale you’re closer to, odds are good that—if you write full-time, or are trying to get to the point where you can—you’re struggling with finances right now.

You might struggle less in Jackson than you would in some other places. Mississippi regularly shows up at the top of “cheapest state to live in” lists, and living as a single person off $17,500 per year is much easier here than it would be in one of the world’s established literary capitals. Most of our literary events are free, most of our meals and cover charges run far below the national average, and you can rent a two-bedroom apartment here at about the same price as a studio apartment in the rest of the country.

III.
It’s the Travel Hub of the American South

It seems like everywhere you turn there’s another building named after Eudora Welty or Richard Wright or Willie Morris, but working writers with a Jackson connection aren’t scarce either. Liked The Hate U Give (the film or the novel)? Angie Thomas is a lifelong Jackson resident. Kiese Laymon (Heavy, Long Division) and Richard Ford (The Sportswriter, Wildlife) were born and grew up here, too.

The free Mississippi Book Festival, held every August, gives you the opportunity to spend a day with both rising and established authors. The University Press of Mississippi, the state’s peer-reviewed academic publisher, is located in Jackson and sponsors a Bookfriends series of literary events. Jackson State University, Tougaloo College, and Millsaps College all have strong English departments as well and host regular events for the local writing community.

V. You Can Stand for Something

Like most Southern capitals, Jackson has been subjected to radical segregationist policy followed by suburban flight. This means that over the past 40 years, we’ve lost about 15 percent of our population (dropping from about 200,000 to 170,000), many of our businesses, and much of our state government support.

The reasons for this “decline” are transparently racial. During those 40 years, we’ve gone from 52 percent white to 82 percent black. Every time somebody’s business goes under, or there’s a crime to cover, people in nearby white suburban communities repeat the old racist mantra that “Jackson is lost.” Meanwhile, Jackson, which represents about 6% of the state population, received only $50,000 out of a $6.1 billion budget in the 2019 Mississippi Legislative Session—and receives no payment in lieu of taxes for the massive amount of state property downtown. There are, I’m certain, powerful people who want to see the city fail.

Despite all of this, we continue to thrive.

And every time you move forward in your art—when you get better, when you get recognition, when you get paid—you’re part of a story of Jackson that the old Southern establishment would prefer to never see told. When you give back to this city so more people can do what you’re doing, you’re not just writing. You’re helping to break down the racial and socioeconomic barriers that have held the literary community back for centuries.

Tom Head, Ph.D., is a freelance writer specializing in the history of ideas. His three dozen-ish books include World History 101 (Adams Media/Simon & Schuster), Civil Liberties: A Beginner’s Guide (Oneworld), and The Absolute Beginner’s Guide to the Bible (Que/Pearson). A native and resident of Jackson, he volunteers with various local social-justice-oriented nonprofit groups.

Climbing Mountains for the Right to Vote

How Do the Police in New York City Deal With Animal Cruelty? 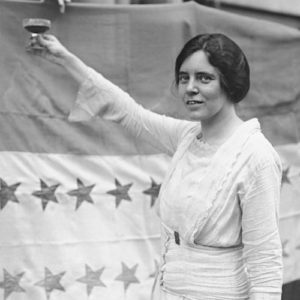 Climbing Mountains for the Right to Vote

America’s love affair with world’s fairs was on full display in the decades on either side of 1900, the very years...
© LitHub
Back to top