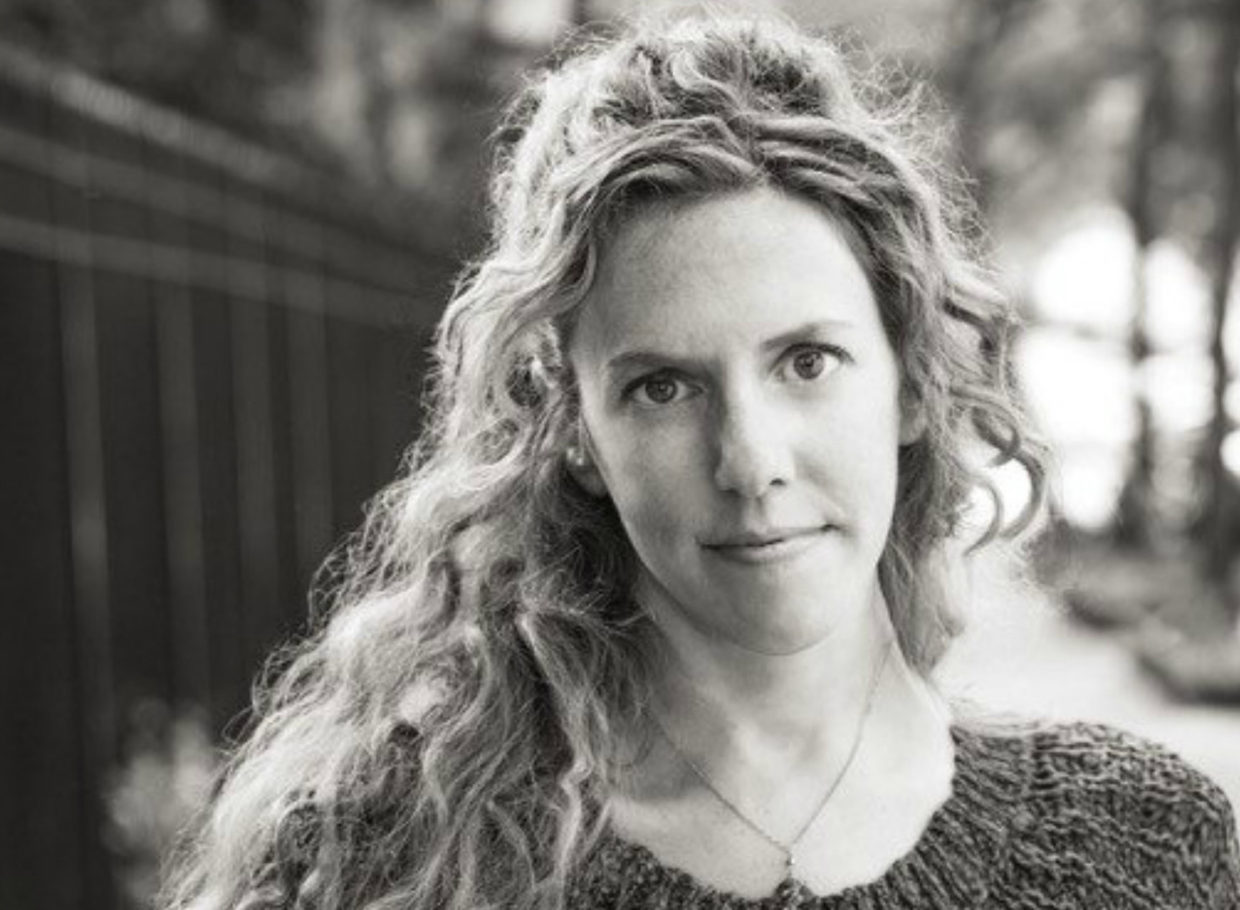 Robin Wasserman, author of Girls on Fire, has signed a two-book deal with Scribner, beginning with a novel called Mother Daughter Widow Wife, which is “about a woman experiencing a fugue state that leaves her with no memory of her past, and the researchers at the institute where she is being studied, who see her as little more than a collection of symptoms.” In the meantime, read her essay on “the unstoppable wave of ‘girl’-titled books.”

Onetime NYT Drink columnist and author of Drinking With Men Rosie Schaap has sold The Slow Road North to Houghton Mifflin Harcourt. It’s described as “a blend of personal narrative and social history that follows the author—after a series of tragic losses—to Northern Ireland, where she finds, in the region itself, a partner in her grief and healing.” In the meantime, read Schaap on the poetic brilliance of Bob Dylan’s Time Out of Mind, or check out her poetry.

The most intriguing debut sale of the week prize goes to A. E. Osworth‘s 80085, pitched as The Virgin Suicides meets Ready Player One (here for it) and described as being “about a self-taught female video game coder who reports a workplace sexual harassment incident only to find herself fighting for her life in a game of cat-and-mouse against a violent stalker known as the ghost, told in the collective voice of the subreddit devoted to the game.” (Grand Central)

Nicole Chung, author of All You Can Ever Know, has already sold her next memoir. Though still untitled, it will be an “examination of class, grief, and healthcare inequality, navigating the gap between her working-class roots and the world she now inhabits—and the struggles her family faced leading up to her father’s death.” Until then, here she is in conversation with Mira Jacob.

Soft Skull Press has picked up another book by Sam Pink: The Ice Cream Man and Other Stories, which is “a collection set in contemporary Chicago, Florida, and Michigan, featuring an ice-cream truck driver, a dishwasher, a sandwich-maker, a machine operator, a wedding caterer, and other people.” No butcher and baker, but I’ll take it. Read an excerpt from Pink’s White Ibis here.