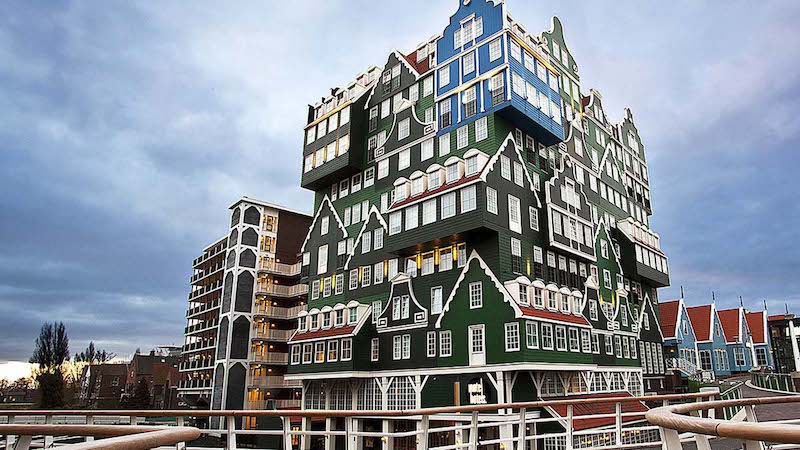 Attention all fans of Irish writers, Joycean texts, and weird language crazies: Publishers Marketplace has reported that Eimear McBride, author of A Girl is a Half-formed Thing and The Lesser Bohemians, has sold a new novel to FSG entitled Strange Hotel. According to the listing, it is “about a woman who occupies a series of hotel rooms around the world—each of which reflects back some aspect of herself—as we discover what has or might transpire in these rooms, the rules of engagement between her and the men she sometimes meets, and the outlines of the absence she is trying to forget.” And we only have to wait until May 2020. In the meantime, read an excerpt from her debut here and get excited.