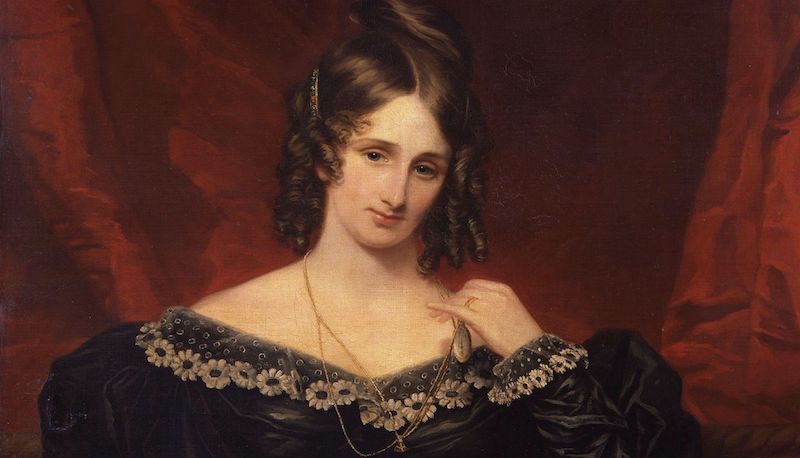 You can now buy Mary Shelley’s old address—though you’ll have to bring your own goth.

News for Frankenstein fans, or just fans of the monster: according to Mansion Global, a two-bedroom Bloomsbury apartment at the address of Mary Shelley’s former home is on the market for $1.36 million. If you saved $1.17 million from not buying the first edition of Frankenstein that went up for auction in September, you only have .19 million dollars to go.

Shelley and her poet husband, Percy Bysshe Shelley, lived in a house on the site from 1815 to 1816 after returning from Europe—but aside from a commemorative plaque and its location, the building doesn’t bear very many traces of Shelley. That is, it’s not very goth. Whereas Mary Shelley? Well, she wrote Frankenstein as part of a horror story writing game. She lost her virginity on top of her mother’s grave. She apparently kept Percy Shelley’s heart in her desk after he died, wrapped in one of his poems. This first-floor apartment is apparently “light-filled,” with huge windows and light wood flooring, and there’s a large, cute terrace, and all the pictures look cute and sun-drenched. Not really the same energy! But, if you’re looking for darker vibes, St. Pancras Old Church and its graveyard—yes, that graveyard—is just a fifteen-minute walk away. 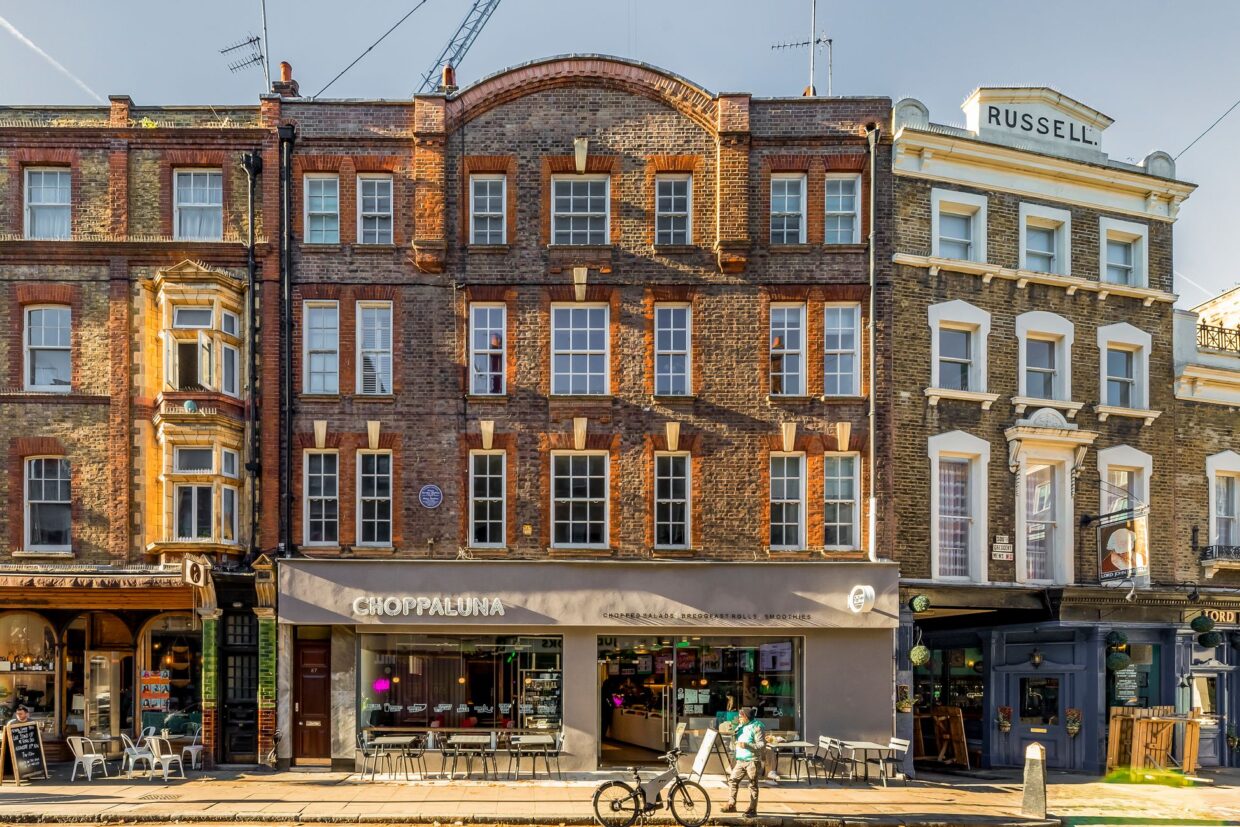 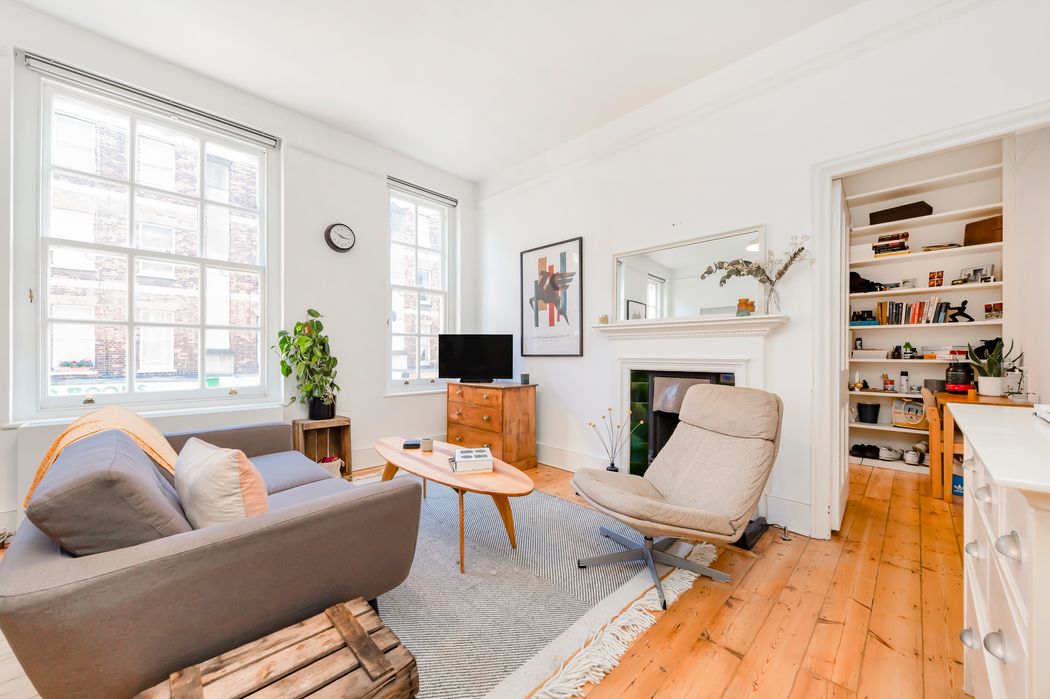 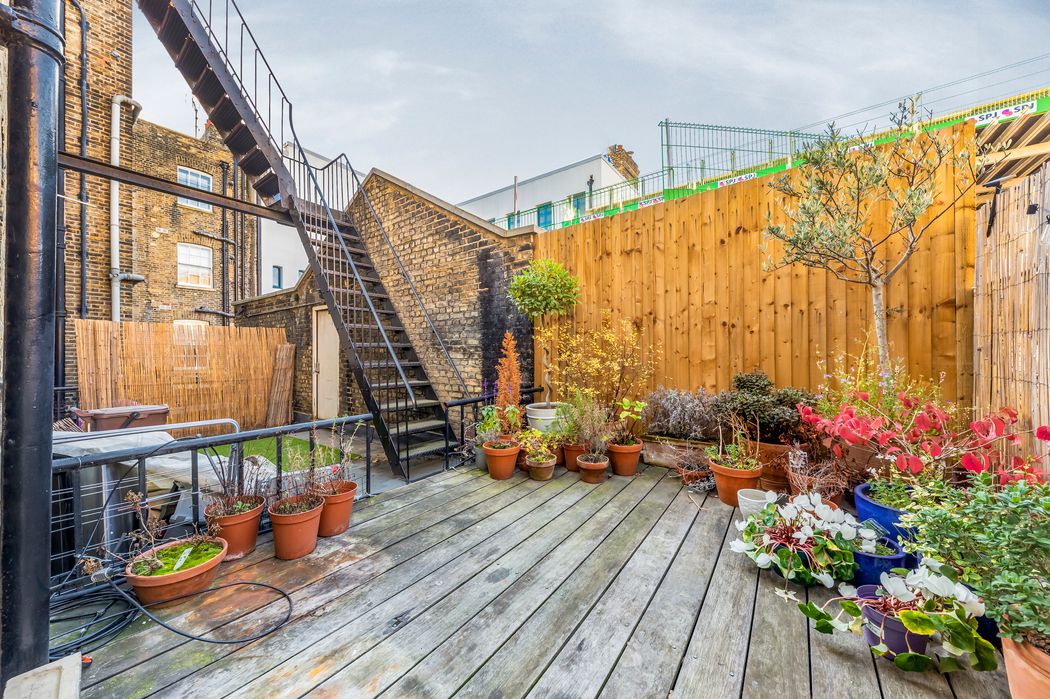