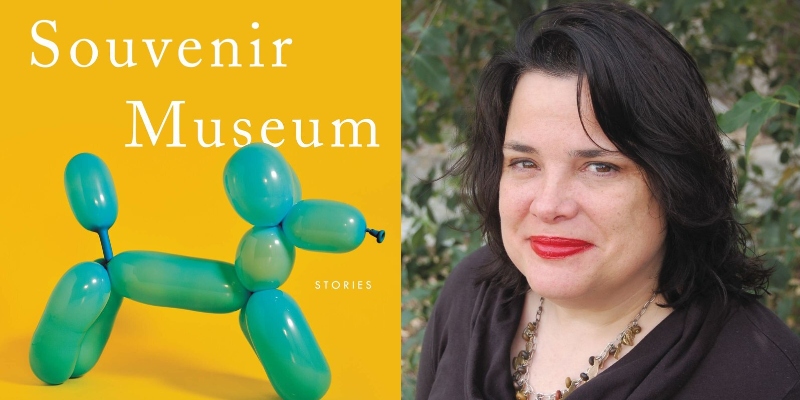 In Conversation with Mitzi Rapkin on First Draft

Mitzi Rapkin: One of your characters is learning ventriloquism. Where did that come from?

Elizabeth McCracken: I am one of those people who has always loved ventriloquism. And I have a great weakness in my life but also in my fiction for weird show business. But also, I sometimes write a piece for The New York Times Magazine end-of-year issue called The Lives They Led. You write a little essay about someone who has died in the last year. I wrote a piece about Jimmy Nelson, who was a very famous US ventriloquist. He did those Nestlé Quick ads. They started in the 50s and went through the 80s, I think, and there was a dog puppet called Farfel, who I was fascinated by because in the ads you could hear his jaw click as he was singing, “N-E-S-T-L-E-S, Nestlé’s makes the very best chocolate.”

Elizabeth McCracken is the author of seven books: Here’s Your Hat What’s Your Hurry, The Giant’s House, Niagara Falls All Over Again, An Exact Replica of a Figment of My Imagination, Thunderstruck & Other Stories, Bowlaway, and her new short story collection, The Souvenir Museum.  She’s received grants and fellowships from the Guggenheim Foundation, the National Endowment for the Arts, the Liguria Study Center, the American Academy in Berlin, the Fine Arts Work Center in Provincetown, and the Radcliffe Institute for Advanced Study. Thunderstruck & Other Stories won the 2015 Story Prize. Her work has been published in The Best American Short Stories, The Pushcart Prize, The O. Henry Prize, The New York Times Magazine, and many other places.

The Complicated Grief of Trying to Adopt a Child 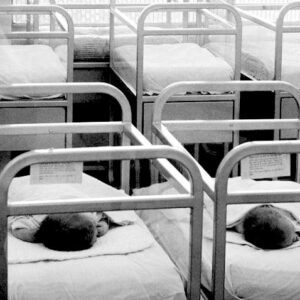 The Complicated Grief of Trying to Adopt a Child