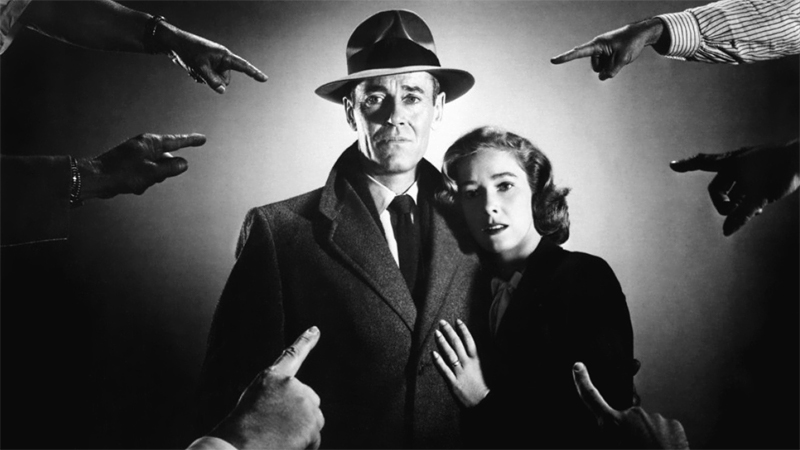 David Savill on Trauma, History, and the Precarity of Naming

When the name of my novel’s antihero popped up in my inbox one afternoon, I didn’t even pause for thought. I had just spent six long years with the man. Why wouldn’t he be emailing me? Even as I read the first few lines, I had no doubt this was my character writing to me. Perhaps my antihero didn’t like life out there and wanted to come back to the comfort of my imagination. Too much judgement. Too many conflicting opinions. Or maybe he wanted to complain about the story I had trapped him in—the loneliness of his exile, the loss of his childhood, all doomed to be lived out, again and again, each time the book was read.

In my own mind, the antihero I had created wasn’t fictional anymore, and neither was the imagined Bosnian town where my drama took place. I often tell students that writing is a kind of madness and the best writers are those who do not know they are mad. It’s a snappy line, but also dangerously true at times.

Novelists are used to characters intruding upon their thoughts. They insist on asking questions when you are trying to fall asleep. They whisper in your ear as you attempt to go about your day. But even so, characters don’t take on a physical form, sit down at a computer, and start sending messages to their creators halfway across the world.

Of course, the email was not from my character, but from a living, corporeal human being. And he was deeply unhappy about my use of his name in my debut novel. He had lived in Netherlands for the past two decades, not the pages of my book. He had become aware of his fictional counterpart only because his colleagues had googled him. Was it true? They asked. Was he a war criminal? Had he really been guilty of these terrible crimes? “Where there was smoke, there was fire,” the man wrote. And even though it was not yet on shelves, my book was already blackening his name. He said his wife and children would be in danger if the book even associated war crimes with his name.

I was horrified. Not just at the man’s situation, but at the idea that a work of fiction might have profound, material consequences for a real-life individual. Surely names were fair game in fiction. Did Lee Child sweat the names of his fictional terrorists? How many Patrick Batemans had to assure dates they weren’t out to dinner with an American Psycho? Just because my novel was a form of historical fiction, did the names of my characters have to be unique? Had I made some terrible mistake more experienced novelists knew to avoid?

My novel had started like most of the stories I write: with the facts of my own experience. At the end of the Bosnian War, I had spent two summers volunteering in the town of Tuzla. The city had been a designated safe haven, but this hadn’t abated the suffering of its inhabitants.

In 1995, the last year of the conflict in northeast Bosnia, Tuzla’s town square had been shelled by a mortar round. It was May 25th—communist Yugoslavia’s National Day of Youth. Hundreds of teenagers were partying in the square. Seventy-one people were killed, 240 wounded.

I returned to the town ten years later to better understand the aftermath of the massacre. On this research trip, I reconnected with the teenagers I had met in 1996. Now they were young men and women, making their way in a world which struggled to both forget the past and come to terms with the value of remembering.

This tension would become one of the book’s themes. But as the novel grew, as I translated the lessons I had learned in Bosnia into our contemporary world, the creative demands of the novelist and the ethical demands of the historian began to clash.

I had set out intending to capture the surprising realities of the Bosnian War. I wanted my story to tell of the friendships, the romance, the courage. But of course, drama demands conflict, and it felt wrong to use the suffering of these young men and women as a vehicle for my plot. I wanted to show the nuances of war, to depict a morality that existed between the stark contrast of right and wrong.

Then an idea occurred to me: What if one of those killed in the square that day had been a war criminal? What if his crimes had not been known to those who loved him? The more I explored the conflicts of this idea, the more intriguing the story became to me.

It became clear to me that the emerging story could no longer be set in Tuzla. I knew the names of the 71 dead carved into the town square’s memorial. I knew their friends who had survived. And so with some pain, I put aside the goal of somehow memorializing the real event and turned my attention to fiction. This meant setting aside detailed historical research, the meticulously planned timelines of those months in the town, and what I had learned about the day of the shelling itself. I was now transforming history into fiction and abandoning historical fact in the pursuit of emotional truth.

The road to the novel’s end had been fraught with these sorts of ethical decisions. So when the email arrived in my inbox that afternoon, it touched upon my worst fears. I had been particularly sensitive about the naming of my war criminal. But, like most novelists, I have the capacity to miss the blindingly obvious while lost in the overwhelmingly complex. In naming my antihero, I had asked the Bosnians I knew for a name that was plausible, but highly unlikely. The ethnic and religious origins of names in the Balkans implied that I could find a name which might not exist. But the name did exist, and as the man from the Netherlands made clear in his email, it belonged to only one man—a man who now believed my book would ruin his reputation.

Fortunately, the book had not yet gone to print. After a panicked call to my editor, the name was changed—this time to an appellation so common it couldn’t possibly identify an individual. It is, of course, what I should have done in the first place. For the Bosnian emigrant in the Netherlands, and for me, it had been a close call and a reminder of the surprising effects fiction can have on reality.

In the last year of the Bosnian war, David lived as a teacher and a student among the refugees of Srebrenica, helping to organize a summer university for students in the safe-haven of Tuzla. Over the past 15 years he has returned to Bosnia several times. Tuzla, and the real story of its "Youth Day" massacre, became the inspiration for the fictional town of Stovnik. In an eight-year career as a BBC Current Affairs journalist, David worked on Panorama, This World, Real Story, World at One and PM. He now has two children and teaches Creative Writing at the University of Salford in Manchester.

Along the Old Underground Railroad, One Photo at a Time 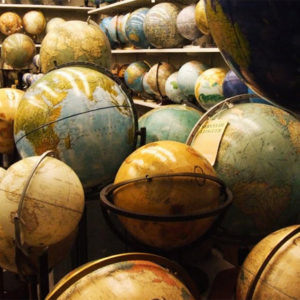 Pierre It was a boy named Pierre Powell who was in charge of the atlas in the cabinet. He also ended days by shaking...
© LitHub
Back to top